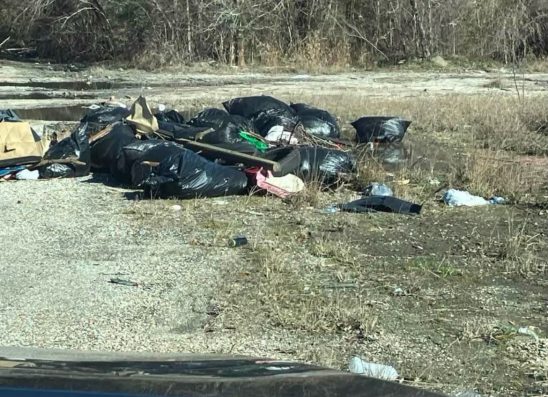 LDWF agents were notified via anonymous tips and social media posts about littering at the Highway 90 (Chef Mentuer) and Highway 11 intersection.  Agents arrived on the scene and observed the litter, which was mostly made up of household trash.  Agents then began to sift and sort through the litter and found identifying material, which was subsequently linked to the vehicles and the subjects.

Agents were able to make contact with both subjects and after conducting interviews it was determined that each had placed the litter.

Gross littering brings up to a $900 fine, 30 days in jail and serve 16 hours of community service in a litter abatement work program for each offense.