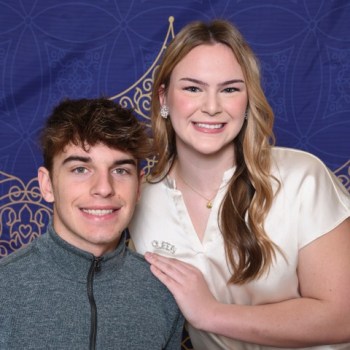 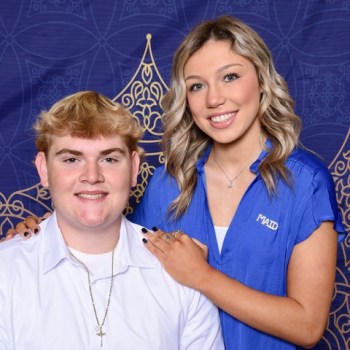 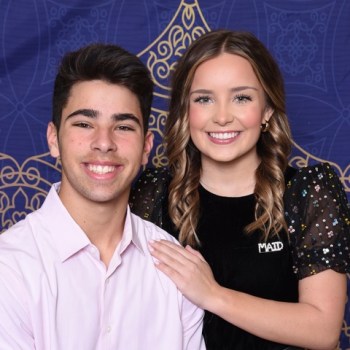 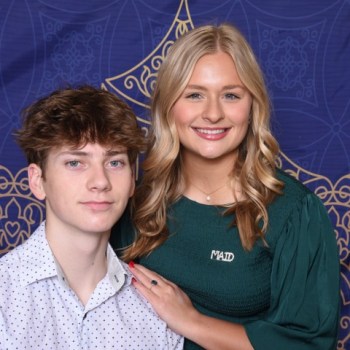 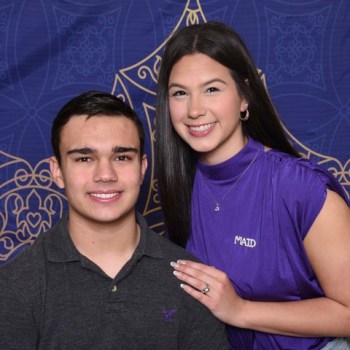 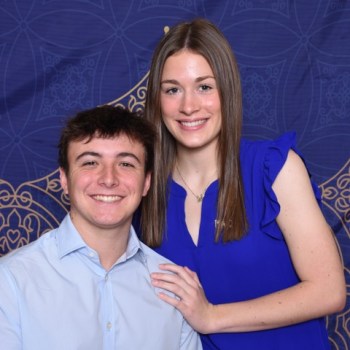 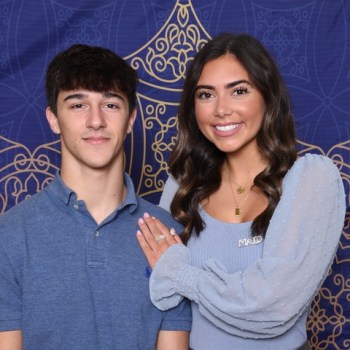 LAPLACE–  St. Charles Catholic High School will hold its thirty-fourth Carnival Ball on Saturday, January 28, 2023, at 7 p.m. Admission is $10. This year’s theme is Krewe de Charles Bal Masque XXXIV Takes to the High Seas. The court raised over $35,000 for the school.

The Carnival Ball at St. Charles Catholic High School is a tradition for the school and the entire community.  As Jack Snowdy once stated, “The frivolity and glittering Carnival Balls and other carefree events of the Mardi Gras season are mere preludes to the reality of Lent and the preparation for the death and joyous resurrection of our Lord Jesus Christ.”  Experiences at St. Charles Catholic High School are dedicated to the formation of the whole student in mind, body, and spirit.  This Catholic school cultivates a strong community, joining parishioners, families, teachers, and neighbors behind the indispensable task of teaching children to draw from their God-given gifts and to share those treasures and traditions with others.

The King is Cameron John Brady, son of Eugene and Jennifer Brady of LaPlace, with his Queen Mia Grace Oncale, daughter of Lee Oncale and Chrissy Oncale of Garyville.

Pages to their majesties are Dani Lynn Brady, daughter of James and Jennifer Brady and Anniston James and Greyson Thomas Cancienne, sons of Darren and Tricia Cancienne.

A full evening of revelry is planned to celebrate the royal court and live entertainment will be provided by a host of SCC students including the Stagehands, Starsteppers, and both the JV and Varsity Cheerleaders, along with a few numbers by Stagehands alumni. Entertainment will feature songs from Disney’s The Little Mermaid and SpongeBob the Musical as we venture on out on our journey to the High Seas.

Tickets are available in the front office and are available at the door on January 28. Admission is $10. Doors will open at 6pm and the Ball will begin at 7pm.