A People’s Story: The Renaissance Parishes 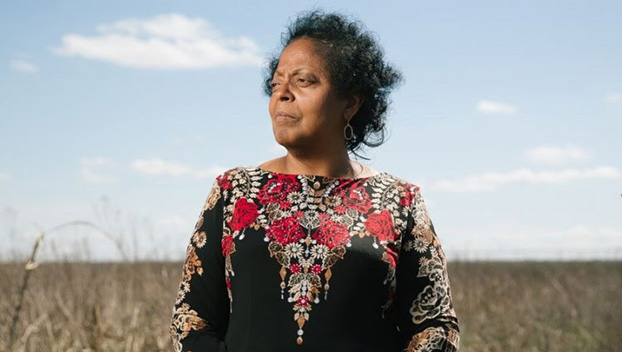 Every 50 years or so, a social upheaval seems to set the course for our future in the United States of America. The Missouri Compromise (1820s), the Civil War (1860s), the Golden Age of confederate monuments (1910s), and the Civil Rights Movement (1950s). According to medical anthropologist the events of COVID-19, George Floyd, and climate change have created a syndemic in our communities, the cumulative effects of health disparities, race, and environmental justice on a historically disadvantaged community.

Consequently, we have been presented with a once-in-a-lifetime opportunity to redress issues and usher in the revival of culture, environmental stewardship, achievement, economic inclusion, art, scholarship, and unity throughout the River Parishes.

The theme for RISE St. James’ Black American History campaign is A People’s Story: The Renaissance Parishes. The Renaissance Parishes is a multi-media campaign designed to instill pride in our heritage, evolve our social connections, and write our own narrative for the future and beyond. Some of the programming throughout February will include an essay contest, music, poetry and more.

Last year, our own, Dr. Jinx Broussard served as the keynote speaker. Dr. Broussard was the first African American to earn an undergraduate degree in journalism from LSU. As a public relations professional, she was the director of public information and press secretary for the City of New Orleans to Mayor Sidney J. Barthelemy. Dr. Broussard is the Bart R. Swanson Endowed Memorial Professor. Broussard is the author of best-selling “African American Foreign Correspondents: A History” and “Giving a Voice to the Voiceless: Four Pioneering Black Women Journalists.”

“It felt good to see a room filled with strong men, women, and people from our community. Each one of them remain committed to the betterment of St. James Parish. This year we will continue honoring local history makers, give them their flowers while they are still here,” said Sharon Lavigne, founder of  RISE St. James.