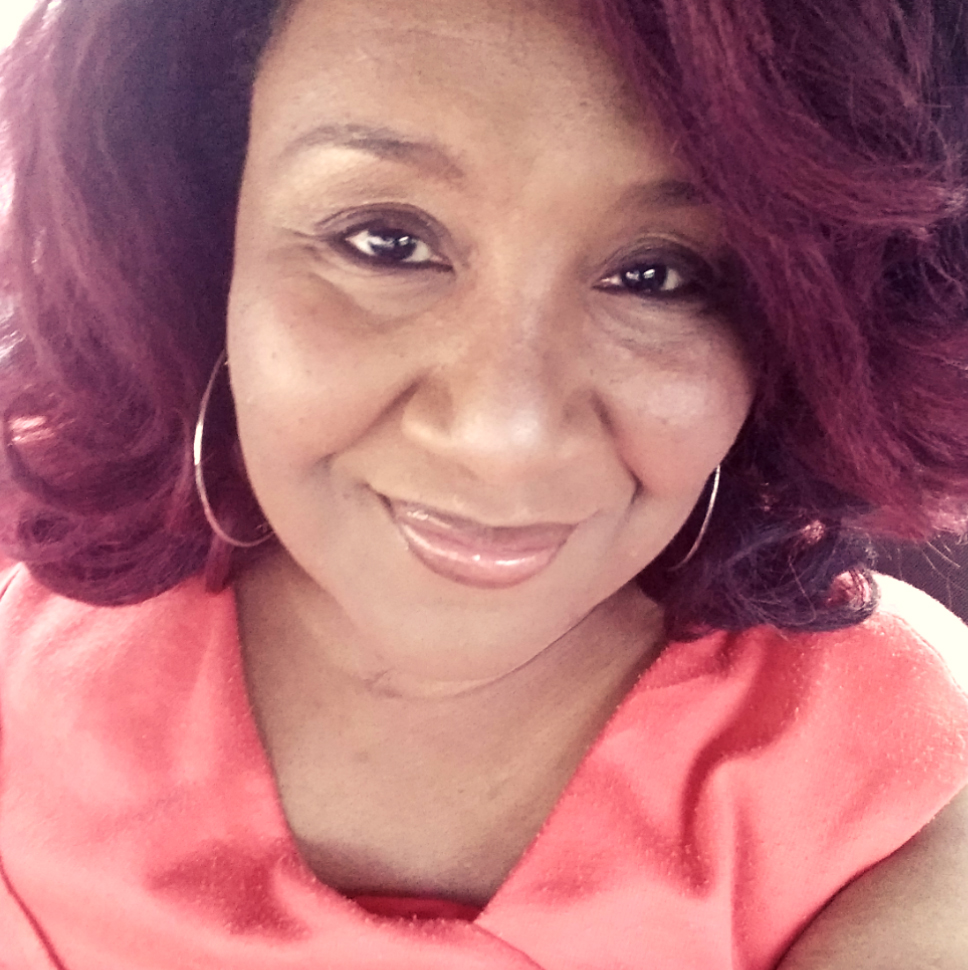 Tara Alexander of LaPlace admires the unspoken sisterhood of women in the music industry.

LAPLACE — Tara Alexander of LaPlace received a Community Partnership Grant from the New Orleans Jazz & Heritage Fest to assist with research on her book project, “The History of Louisiana Women in Music,” which highlights phenomenal women who have contributed to the industry.

The book is expected to be released this summer on all platforms. As a singer and producer who has worked with a diverse group of artists around the world, performing at festivals and events in France, Russia, Switzerland, Brazil, and other points across the globe, Alexander has witnessed firsthand how the strong ties of sisterhood set the tone behind the stage.

“What makes you so intrigued about a person is not just their great vocals, but the beautiful heart they put on display through song. They have a vulnerability through their music that is heartfelt and makes people love them even more,” Alexander said. “I believe these are not only great vocalists, but great people, and I want to highlight what they have brought to the industry and how they make the community a better place. They have represented the culture of what we do (in Louisiana), not just here but around the world.”

The inspiration for the book began with Marva Wright (1948-2010), a blues singer who worked as a school secretary at Eleanor McMain Junior High in New Orleans before breaking into a professional music career.

Alexander was a student at the school when Wright was working toward establishing her career. She was the child who loved to sit in the secretary’s office, and while other students speculated that she was in trouble, she was actually making flyers for Wright and helping her prepare for gigs.

Wright became like a second mother and a musical mentor. Alexander had been interested in music from a young age after participating in a community choir and church choir. A whole new world opened around her at age 18, when she started singing background for Wright. By age 21, Alexander was headlining her first European show at the Le Méridien in Paris.

Wright remained an important part of her life. It caught Alexander off guard when Wright told her, “One day you’re going to write a book about me.”

Alexander was in her 20s and had no experience as an author, so she brushed off the thought. But the comment stuck with her years later, after Wright had passed away at age 62.

“I have been determined that we should not forget her contribution to music or her overall presence,” Alexander said. “That turned into an idea of writing not only about her, but also about the other women I know who I really believe are the epitome of beautiful souls on and off the stage. Through the years, I’ve noticed there is such a camaraderie with the women that almost goes unspoken behind the scenes.”

Some of the women featured in the book are musicians who Alexander has worked with personally. Juanita Brooks in particular had a big influence on Alexander’s life.

“I was young and pregnant with my daughter, and I was nervous because I wanted to be able to pursue my career,” Alexander recalled. “What I remember most about her was her faith and the story she told me about when she was pregnant with her twins. She encouraged me so much, and I learned the joy of motherhood from her.”

Alexander was surprised to learn that many of the women she interviewed were inspired by other women who had to teach them the ropes to break into what was once a male-dominated arena. According to Alexander’s research, women were at one point only allowed to sing in their homes because becoming a professional singer was considered a man’s career.

Alexander is thankful for the sacrifices and contributions of those wo came before her and have allowed her to find success in the industry. Over the past 20 years, Alexander and her husband, respected drummer Jeffery Alexander, have toured together and established a music training program, an independent label and a production company. The couple has resided in LaPlace for nearly 25 years, and their company, Frontline Corporation, focuses on positive music that inspires the heart. Every Sunday, their family performs together at Frenier Landing in LaPlace.

Alexander also founded the SHERO Network, which has provided soft skills training, entrepreneurial development, leadership training, employment assistance, food, shelter and more to help women gain confidence, embrace their gifts, and change from the inside out. More information can be found at SHEROconference.com.