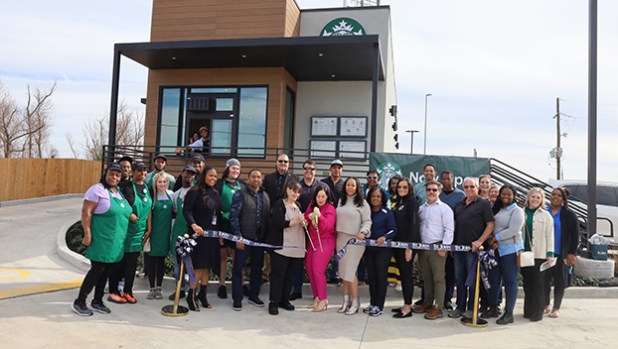 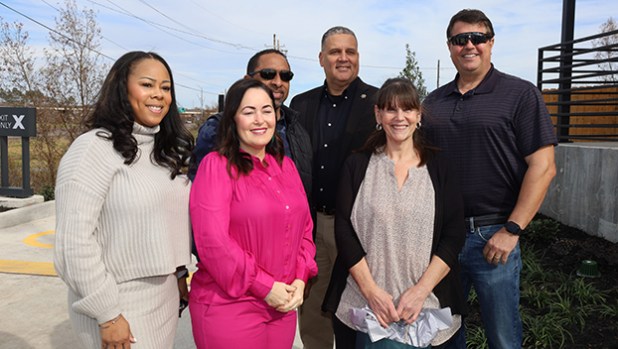 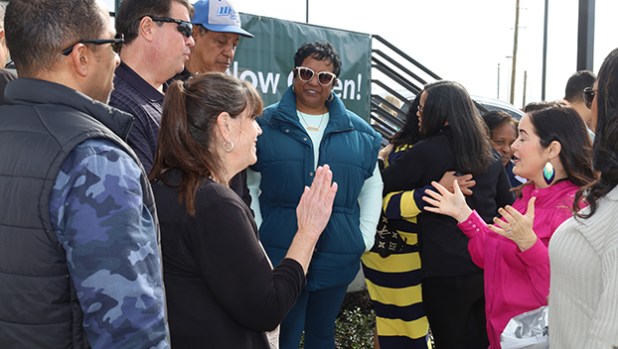 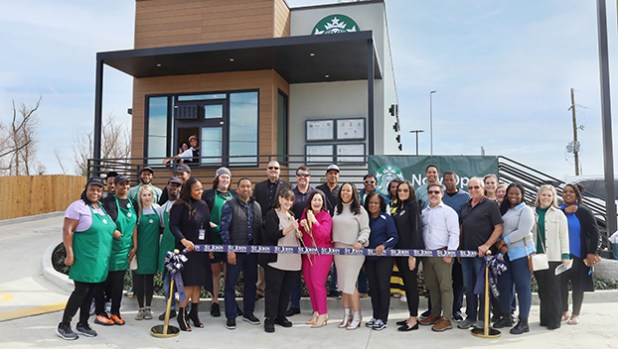 Located next to the Pilot Travel Center, the new Starbucks is the only drive-thru and walk-up location in the state of Louisiana. Specialty drinks, baked goods and to-go lunch items will be offered daily from 5 a.m. to 9 p.m. Monday through Saturday and from 5:30 a.m. to 9 p.m. on Sundays. Mobile order pay is also available to customers who use the Starbucks app.

Powers said bringing Starbucks to LaPlace covers a gap for those who live locally and commuters who travel through the area.

“We have a lot of stores in Metairie and Kenner, but here on the highway, we don’t have another store until Gonzales. There are a lot of people in LaPlace that work in the city, and now they can get their coffee on the way to work in the morning, or they can get their coffee on the way home,” Powers said. “I’ve opened up a bunch of stores with Starbucks, but the excitement to get this one open was pretty amazing. It’s great to be here and to bring Starbucks to a smaller town.”

Those interested in employment opportunities with Starbucks can visit starbucks.com/careers.