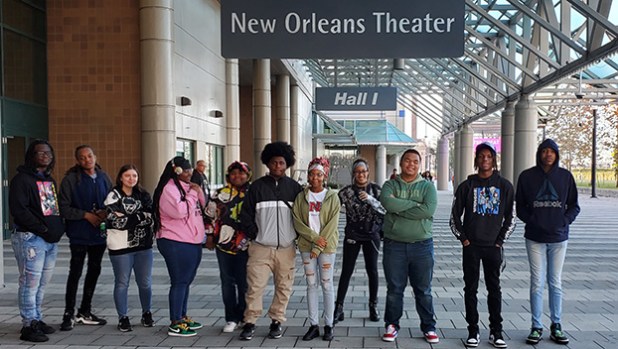 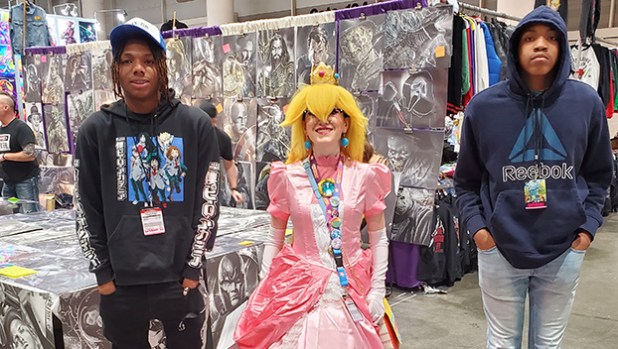 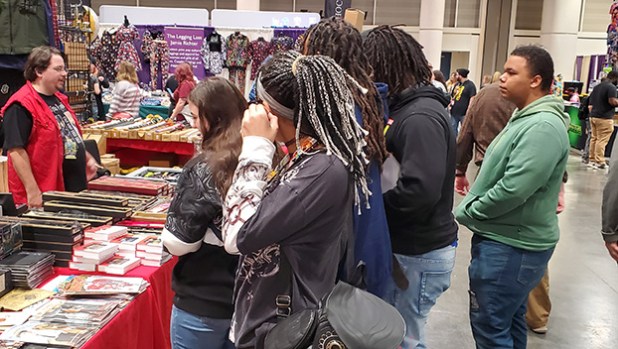 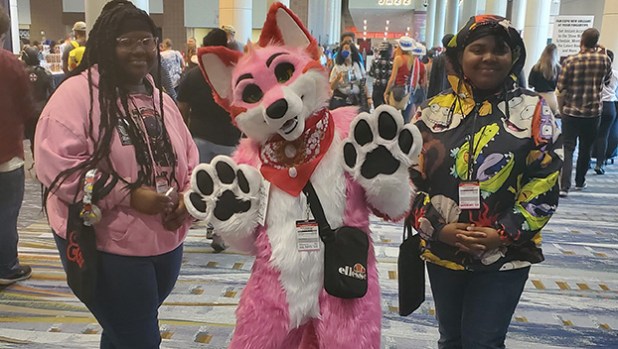 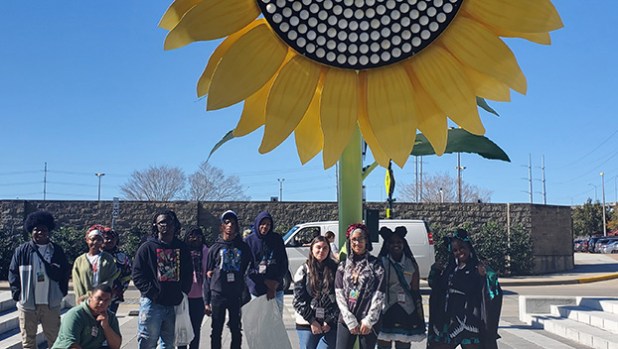 The students were able to experience various forms of creativity ranging from comics, sci-fi, animation and gaming.  The event was full of family-friendly attractions and many animation celebrities.  There were Star Wars, Batman and many of the pop culture characters in attendance.  The students were able to get up close to movie props, trivia and snap photos with fans in creative costumes.  There were discussions, debates, comics and gaming.

This field trip was an opportunity for students to experience various art and pop culture. They were all so excited about being up close and personal with the actors and characters.  The students will be attending the Shakespeare Festival at Tulane University at the end of the month.