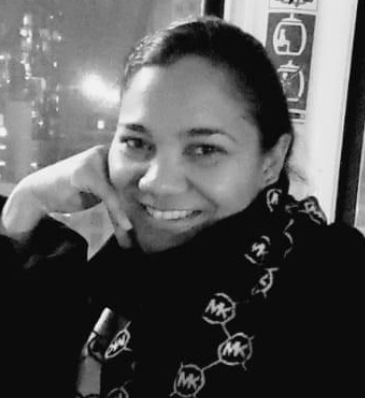 Let’s address the elephant in the room. When presented with a problem that requires behavior change, we tackle it with big goals, and this generally leads us to finding ourselves locked into a self-defeating cycle.

I do not consider myself a guru or in the general terminology of society “an expert” on motivational speaking or self-help doctrines, but I highly doubt it’s any of these.  In fact, I would extend myself by saying that the greatest problem that’s been preventing you from accomplishing your biggest goals is the same as it was for me when I first started out … you’re just not thinking small enough. Unlike what all the textbooks outline, I have found that the first step to success is thinking SMALL.

Year after year, I would set tons of large goals, but what I didn’t realize was the secret to achieving these goals not only starts in the mind (belief) but coupling them with small goals and me forming micro habits.

The Basics: Understanding and Succeeding at Goal Setting

When establishing goals, it is important to remember the Four ‘P’s of goal setting. They need to be positive, personal, possible, and prioritized. The most important of those is Possible!

As mentioned before, setting goals start in the mind and in simple terms based on belief (the state of being possible).  To better understand this, think of belief like a muscle; and like all muscles, if we do not use it, it will remain weak, useless and eventually atrophies. Paralleled, when we set big goals, we are requiring ourselves to also have an equally large belief system.  It doesn’t matter how much we “desire it” or even “declare it”, all that matters is how much we BELIEVE it.

Like a newborn, every accomplishment from day one is followed by repetition. As they grow older, each time they accomplish something small, it is met with acknowledgement and even rewards, this unconsciously builds their belief system, eventually a baby learns they can roll, crawl, walk and eventually run. The average problem most of us have is we start out by setting a big goal. We tell ourselves “I just need to stay motivated and focused” and then we go through the taught steps: we write it down; proclaim it and start a map; we then take a couple steps, face our first setback or miss our first deadline and for most of us, this is when we spiral off course.

Starting Small and What that Means

Start with a small goal.  I’m talking SUPER small. This is completely different than breaking a goal down into smaller pieces. I’m saying, start with something small, for example, for me its drink more water; and if I’m being honest, that basically means starting with one glass per day.

Again, I’m not telling you to break your large goal into small sections; I’m saying start by making a smaller goal, one that is attainable/possible.  It DOESN’T matter if they are unconnected to your big goal. The reasoning is simple, you need momentum, and nothing builds momentum like the process of accruing small successes.  I encourage you to write this down, momentum + confidence = success.

With that being said, I challenge you in 2023 to step out and make things happen.