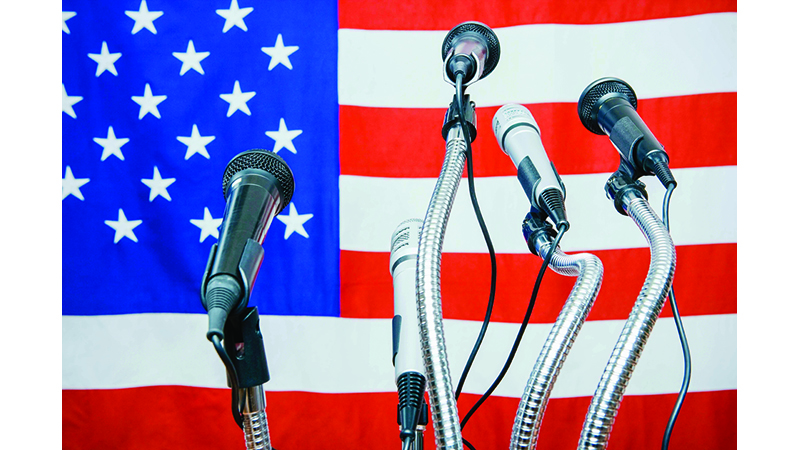 Louisiana will be involved in a legislative session and statewide election in 2023 that will help determine the state’s future. The Republican-controlled Legislature will open its regular session on April 10 and statewide elections, including a governor’s race, take place beginning on Oct. 14.

Legislators will have an additional $1.5 billion to spend at their session, thanks to an extra $925 million for the rest of this fiscal year and another $608 million forecast for the next fiscal year.

Lawmakers should spend that money the way they did this year. The Advocate said higher education got $159 million, the largest increase ever, and $39 million financed the biggest faculty pay raises in 16 years. Teachers received $1,500 annual pay increases and colleges got $313 million for capital improvements.

Since 2023 is an election year, legislators might be tempted to cut taxes. They have tried unsuccessfully to bring an early end to a 0.45% sales tax increase approved in 2018 that expires in 2025. The temptation to use that surplus money on local projects is also going to be there.

Democratic Gov. John Bel Edwards, in an interview with the newspaper, said the new money should be spent to pay down state debt, repair existing bridges, to construct new interstate bridges in Baton Rouge and Lake Charles and to upgrade degraded roadways throughout the state.

When Edwards took office in 2016 he inherited a $2 billion deficit from then-Gov. Bobby Jindal. The 2018 sales tax increase that was approved by the Republican Legislature  has put the state in solid financial shape.

Edwards said, “When I’m on the stage with my successor, I can feel confident that I’m handing him or her the keys to a state that is in much  better condition than I found it.”

Legislators during their 2023 legislative session can help themselves and the citizens of this state, too, if they continue wise spending of surplus funds.

Republican leaders haven’t always given Edwards a fair shake, but he has done an outstanding job over the last seven years. The Advocate said he tamed the huge budget deficit, imposed successful restrictions necessary during the COVID-19 pandemic, and managed the successful recovery from three major hurricanes and other disasters.

On the election front, state Attorney General Jeff Landry got the state Republican Party’s endorsement as the first major candidate to announce for governor.

Richard Lipsey, a major Republican in this state, said in a letter to the newspaper that the endorsement “represents everything people despise about politics.” He said he stands “for Louisiana Republicans who will not have their vote stolen by backroom deals.”

In a story about the other candidates considering the race, Edwards called Landry “the most extreme and partisan — an extremely partisan person — that I know.” He said he hoped voters who re-elected him in 2019 wouldn’t support Landry because, “He would be a disaster for our state.”

Edwards said something positive about the others who have been mentioned as possible gubernatorial candidates and noted that they do have political differences.

Edwards was critical of the GOP candidates who are waiting to see whether Republican U.S. Sen. John Kennedy will be a candidate. Kennedy said he will announce his plans in January.

“Either you want to be governor or you don’t,”  Edwards said. “You shouldn’t outsource it to others.”

After Kennedy was re-elected to the Senate overwhelmingly, he released a poll that had him leading a hypothetical nine-candidate gubernatorial field showing he led with 22%.

Democrat Shawn Wilson, secretary of the state Department of Transportation and Development, who has expressed an interest in the race, was second with 18%. Landry was third with 13%.

Bernie Pinsonat, a veteran Baton Rouge-based political consultant, told The Advocate, “Kennedy fired a shot at everybody who had taken a position or were thinking of taking a position on Landry’s candidacy. Kennedy is saying, ‘I’m  thinking about running for governor. Don’t take a step further toward Landry. I will beat him.’ It was aimed at Jeff’s progress and at the people who made Jeff’s progress possible.”

Edwards and Kennedy have kicked off what promises to be a hard-hitting 2023 gubernatorial campaign.