The holidays offer a second chance 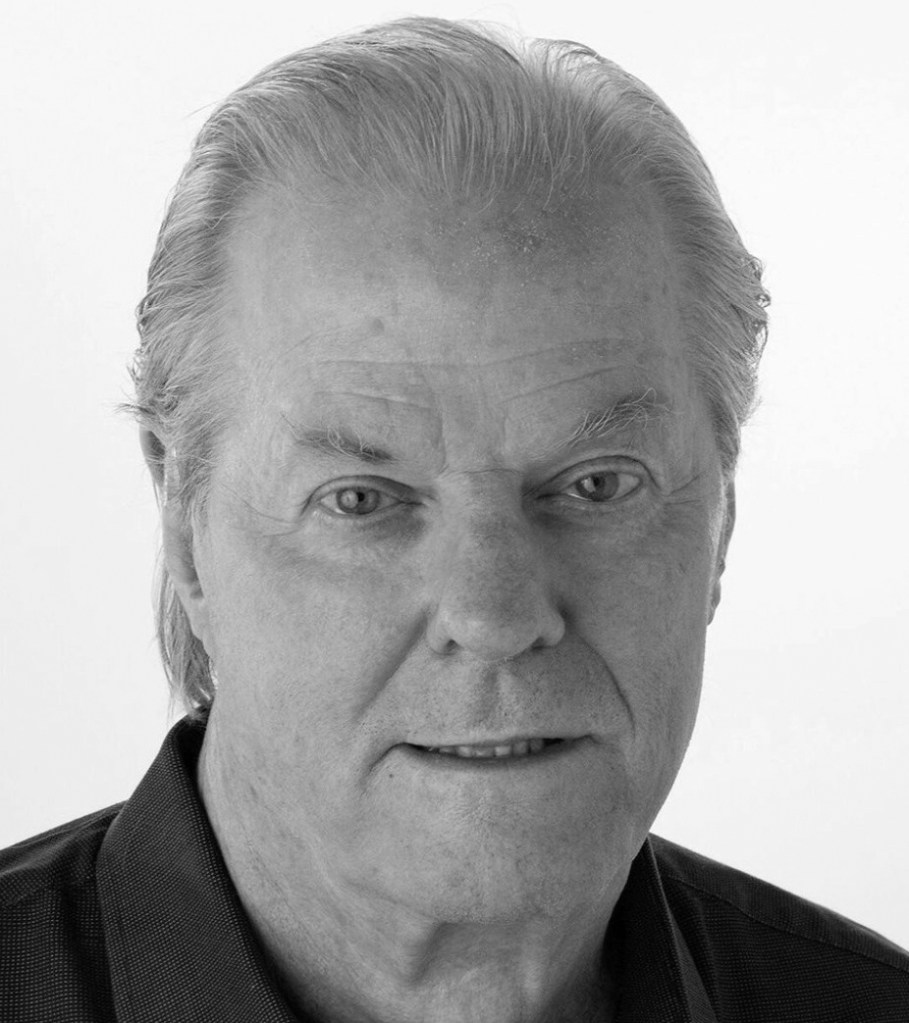 Most of us have been swept up in the momentum of the holiday season. We have passed Thanksgiving, reached the Christmas milestone and are approaching New Year’s Day, the third in the trilogy of holidays.
Sure, there is a lot of our attention on holiday shopping, football, and social events. But it is also a time to reflect of what the three holidays can mean to all of us.  A second chance, and maybe even a new beginning.

On Thanksgiving Day, we recognized and celebrated the new start of the Pilgrims who made the two-month journey from England to America back in 1620.  They too wanted a second chance.  They were searching for a better life with the freedom to live and worship in their own way, free from the intolerance they faced under King James I and the Church of England.  Their leaders created the Mayflower Compact, which established a new set of laws so that they could be treated equally and fairly as part of their new way of life.  A rebirth.  A new beginning for all of them.

The second link in the trilogy, and to Christians the most important, is the Christmas season. The Bible teaches that Christ died on the cross to give believers a second chance.

There is one book that I try to read over the holidays every year — “A Christmas Carol” by Charles Dickens.  In the early 1960s, I had a golden opportunity to study English Literature at Cambridge University in England, where the writings of Dickens were my focus.

Dickens was a major literary personality in his day, and newspapers serialized many of his stories.  He initially published under the pen name of “Boz,” and he used this pseudonym for many of his early novels.  He entertained his wide London audience with humor in books like, “The Pickwick Papers” and “The Life and Times of Nicholas Nickleby.”  Dickens pulled at the heartstrings of his readers with the drama of “Oliver Twist” and “A Tale of Two Cities.”  But as the Christmas season approached in 1843, Dickens began using his own name, and took on the role of a crusader with the publication of “A Christmas Carol.”

My attorney friend, Eric Duplantis, who practices law and writes in the small town of Franklin, Louisiana, puts it this way: “In life, Marley’s worst sin was not his venality, but his indifference.  After death he realizes this.  But it’s too late.  Death gave him compassion, but his sentence for a lifetime of indifference is an inability to act on the compassion he feels.”

Marley is given a single opportunity to do a good act, after which he must return to his Hell.  The ghost gives Scrooge the greatest gift of all.  Marley gives Scrooge the chance of redemption.  The message here from Dickens is that even someone as lost as Ebenezer Scrooge can be saved if he seizes this one-time gift of a second chance.

Here’s hoping that the coming year brings you the opportunity of a second chance if you feel you need one. We all generally do. But whether you do or you don’t, may you and your family have a blessed and healthy holiday season and a very happy New Year.  As Tiny Tim said in “The Christmas Carol,” God bless us everyone.