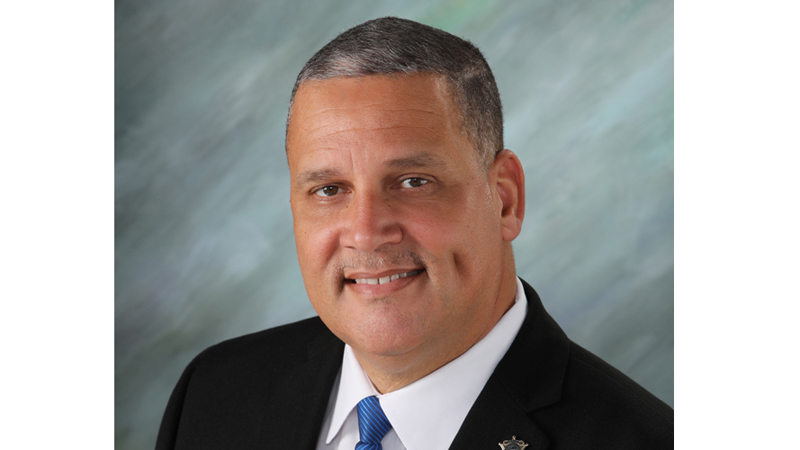 New Year’s Eve marks the annual tradition of bidding farewell to the past year and ringing in the New Year with celebrations that often include alcohol as a part of the festivities. All too often, people drive after they have had too much to drink.

In 2009, there were 10,839 people killed in the U.S. in alcohol impaired-driving crashes – 32% of total traffic fatalities for the year. “Busy roadways throughout the holidays always increase the risk of more drunken drivers”, said Sheriff Tregre.

Yes, the holidays are about celebrating with family and friends, but it’s important that you celebrate safely. You can help reduce holiday traffic accidents by having a plan before the New Year’s Eve party starts. It’s everyone’s responsibility to plan how they will get home safely. Promote the designated driver program, respect each designated driver, and don’t let friends drive drunk cautioned Sheriff Tregre.

Keep in mind that just being sober on New Year’s Eve, doesn’t guarantee that the other driver is. There is no way to predict when an alcohol-related accident will happen. However, there are some things that drivers can do to reduce their chances of being injured, and more easily recognize a potentially dangerous situation.

Warning Signs of an Intoxicated Driver