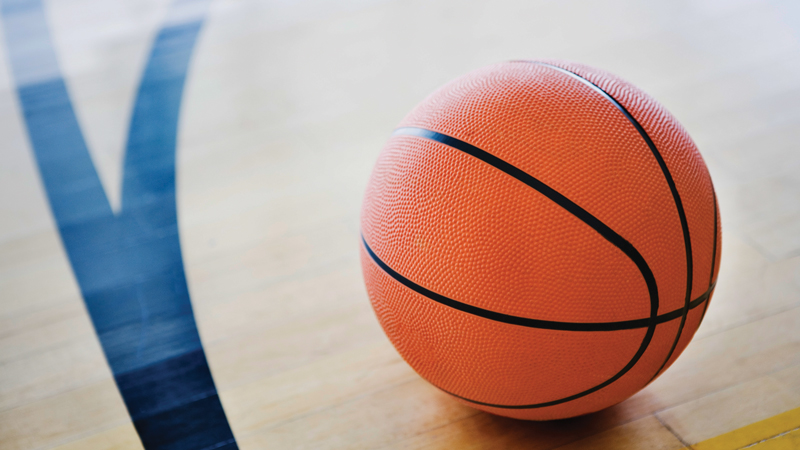 RESERVE — The East St. John basketball team is looking to build upon last year’s winning mentality while cultivating a tradition of community service.

The Wildcats are inviting boys and girls ages 5 to 14 to a free one-day Christmas basketball camp from 8 to 11 a.m. Thursday, December 22 at the East St. John High School gymnasium. Pre-registration is not required. Participants are asked to bring along a toy so the basketball team can bless a local family for Christmas. This is the first year the team will conduct a holiday toy drive.

The basketball clinic will be led by head coach Antonio Broadway, who has 13 years of coaching experience. The schedule is as follows:

The camp philosophy is to teach the fundamentals of offense and defense, teach and develop man-to-man defensive skills, and emphasize having a positive attitude and being coachable.

Broadway aims to instill the same principles of the game into the high school athletes. Six games into the season, the Wildcats have a 4-2 record. They are coming off of a 55-33 Monday night win against Tara – Baton Rouge.

“We got a late start because football ended so late. We had about 12 guys join the team after football, and they are bringing over that same winning mentality. We’re trying to get our basketball legs back,” Broadway said.

Broadway expects this group to become a major defensive force on the court. The Wildcats are about 10 guys deep, and Broadway hopes to capitalize on that depth as the team becomes more in sync.

Amir Rios is expected to be one of the leaders this season, though he won’t be back until the beginning of January.

“He was a big-time player for us last year and tore his ACL,” Broadway said. “We have some guys stepping up for us like Kyvan Fobb. He had about 29 points for us recently when we played Lutcher. He’s really been a big playmaker for us.  A lot of these juniors are contributing to the team as well, so it’s pretty balanced. Bryan Warren is contributing a lot. We do a lot of sharing the basketball, and we have a lot of guys who are scoring in double figures.”