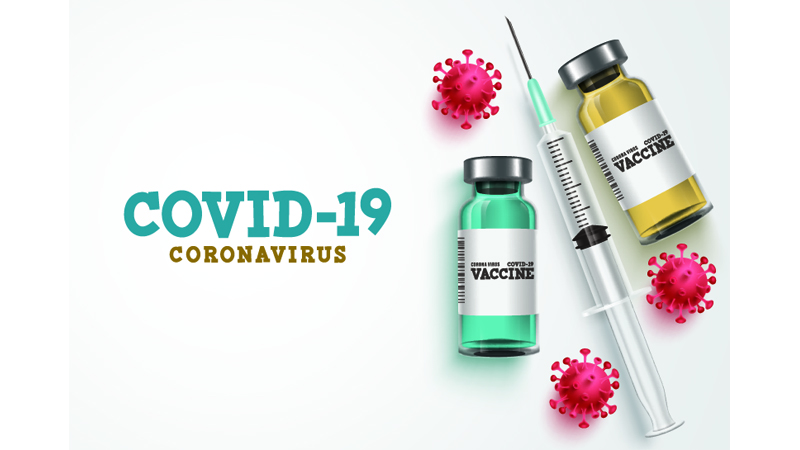 (The Center Square) — A U.S. Army sergeant is suing President Joe Biden, the U.S. Department of Defense, and others over the military COVID-19 vaccine mandate and repeated denials of his requested religious exemption.

Master Sergeant Robert Galey, Jr. filed suit in U.S. District Court for the Western District of Louisiana with the help of the Pelican Institute Monday in anticipation of his supervisors moving forward with a General Officer Memorandum of Reprimand this week, a punishment that he argues will effectively end his career.

“We’re arguing the Army’s military vaccine mandate is unconstitutional under the First Amendment and the Religious Freedom Restoration Act,” said James Baehr, special counsel for the Pelican Institute, which is carrying the case filed on Dec. 15 pro bono.

The lawsuit comes as Congress appears poised to approve a National Defense Authorization Act that includes language requiring the military services to rescind the vaccine mandate, which Galey argues will be too late to prevent his separation.

“NDAA is trying to eliminate the vaccine mandate and stop the separations from happening,” Baehr said, “but his commander said they’re still moving forward with separation.”

“They can move forward with that as quickly as a few weeks,” he said.

Galey has served as an active-duty infantry soldier for 16 years, with eight deployments to combat zones including Iraq and Afghanistan, and he’s currently stationed at Louisiana’s Fort Polk.

President Biden included the COVID-19 vaccine on the list of required immunizations for all service members on July 29, 2021, and Galey requested an exemption based on his Christian faith in October 2021.

Galey opposes the vaccine “due to what he believes and understands is a connection between these vaccines and their testing, development, or production using aborted fetal cell lines,” according to the lawsuit.

“Plaintiff holds the sincere religious belief that life is sacred, from conception to natural death, and that abortion is the impermissible taking of an innocent life in the womb,” the lawsuit read. “Plaintiff is actively involved in pro-life and crisis pregnancy service work at his church.”

“Master Sergeant Galey has been threatened with imminent involuntary administrative separation, the loss of his military career, and the loss of all military medical and retirement benefits going forward,” the lawsuit read.

Baehr noted that “all the other military services have been protected and covered by judges (forbidding vaccine-related separations), but the Army has not.”

“Folks are still being separated in the Army,” he said.

The lawsuit contends that through September 16, 2022, the Army has denied 1,804 religious accommodation requests for the vaccine mandate.

“I am grateful that Congress has recognized the harm that the COVID-19 vaccine mandate is having on the Army, but the NDAA changes won’t make me whole,” Galey said. “I have missed out on training opportunities, been removed from leadership, and had my orders to an important follow-on assignment deleted, all for simply expressing my faith.”