Government Reports Surge in Firearms Linked to Crimes in Louisiana 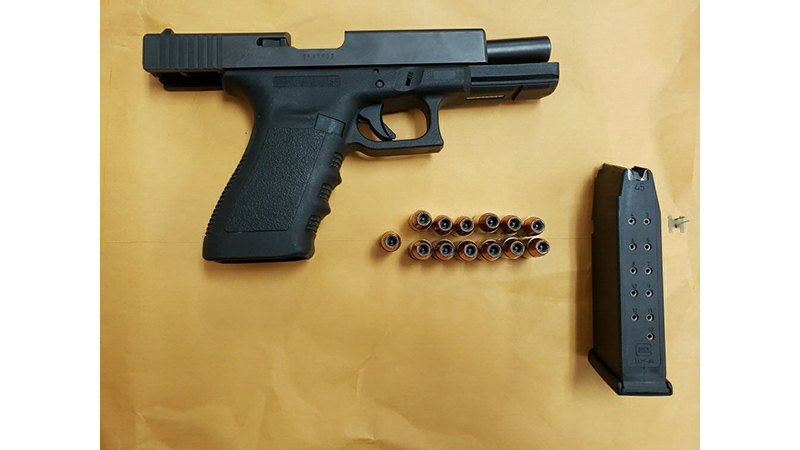 An estimated 1 in 3 American adults own at least one firearm. The most common reasons Americans cite for exercising their Second Amendment rights include personal protection, target shooting, and hunting. But with nearly 400 million civilian-owned firearms in circulation, some have inevitably fallen into the wrong hands, fueling a nationwide surge in gun violence. (Here is a look at the states where people buy the most guns.)

According to the FBI, active shooter incidents climbed by over 50% in 2021 compared to the previous year. Additionally, firearms were involved in over 234,500 violent crimes in 2021, a more than 30% increase from 2020.

Amid rising rates of gun violence, the Bureau of Alcohol, Tobacco, Firearms, and Explosives reported a spike in firearm trace requests from local, state, federal, and international law enforcement agencies. Guns that are traced by the ATF are typically those found at crime scenes. These guns have either been used, or are suspected to have been used, to commit a crime. It is important to note that not all firearms used in a crime are traced.

The most commonly traced firearms in Louisiana in 2021 were chambered for 9mm, .40 caliber, and .22 caliber rounds, in that order. These three calibers alone accounted for 62.2% of all firearms traced by the ATF in the state last year.