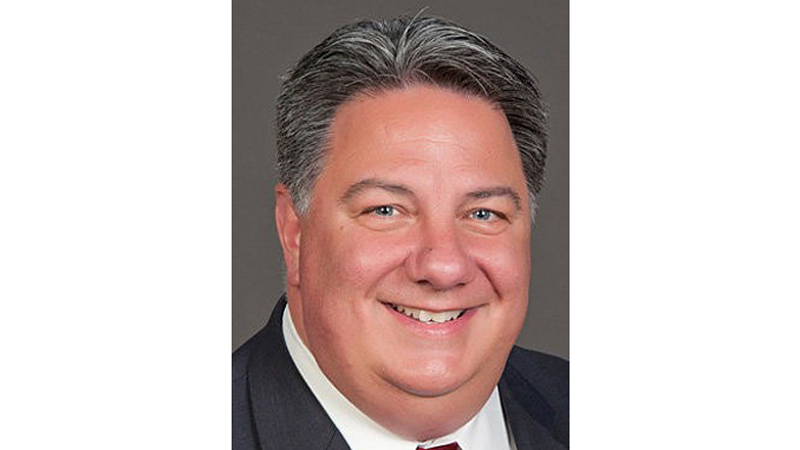 BATON ROUGE, La. — Louisiana Secretary of State Kyle Ardoin announced today that he was banning TikTok on all Department of State-issued devices, and called on Governor John Bel Edwards to follow the lead of the governors of Alabama, North Dakota, South Dakota, Iowa, Maryland, Texas, Utah and Virginia by banning its use on all state government-issued devices.

In a letter sent to Governor Edwards today, Secretary Ardoin said: “As Secretary of State, I have the serious responsibility of protecting voters’ personally identifiable information, which is why I have taken the step of banning the use of TikTok on all devices owned or leased by my agency. I wholeheartedly believe that doing so on a statewide level would protect our data and reaffirm our commitment to privacy protections for our constituents. Therefore, I urge you to issue a directive banning the use of TikTok on our state government’s devices with immediate effect.”

This move follows a vote by unanimous consent by the United States Senate to ban TikTok on US government devices, stemming from concerns over its data collection and ties to the Chinese Communist Party.