$29.5 Million worth of counterfeits seized in New Orleans 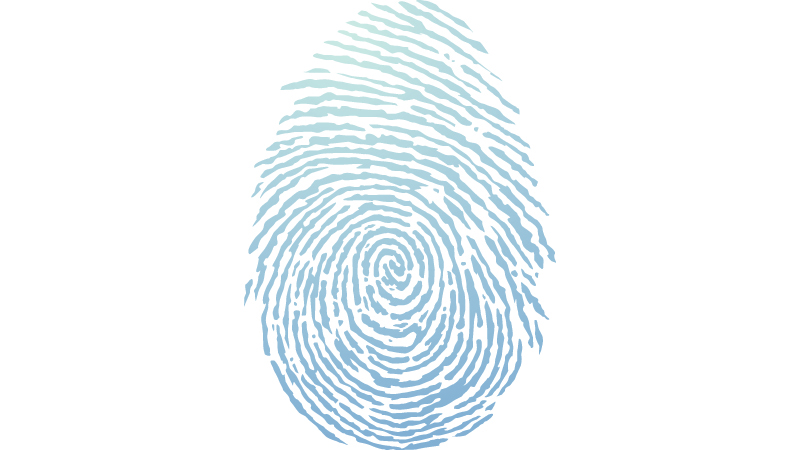 NEW ORLEANS —The New Orleans Field Office ports seized a total of $29,532,583 worth of counterfeit goods, had they been genuine, between Jan. 1 and Nov. 30.

CBP data indicates that handbags, wallets, apparel, footwear, watches, jewelry, and consumer electronics are at higher risk of being counterfeited. Counterfeit versions of popular brands are regularly sold in online marketplaces and flea markets. Not only are counterfeit goods produced in unregulated and potentially exploitative environments in foreign countries, but the profits from their sales provide a funding stream to organized crime.

Illicit manufacturers continue to exploit the rapid growth of e-commerce to sell counterfeit goods to unsuspecting consumers in the United States. In fiscal year 2021, CBP and U.S. Immigration and Customs Enforcement, Homeland Security Investigation seized over 27,000 shipments containing goods that violated intellectual property rights. The total estimated manufacturer’s suggested retail price of the seized goods, had they been genuine, was $3.3 billion.

Counterfeit goods can often be spotted by their inferior quality. Peeling labels, low-quality ink or printing errors on the packaging, and loosely packed items in the box can be signs that the product you purchased may not be legitimate. Counterfeit apparel and handbags may feature poor or uneven stitching and improperly sized or designed logos. The performance of counterfeit electronics is often marked by short battery life and regular overheating.

Consumers can take simple steps to protect themselves and their families from counterfeit goods:

B-roll of CBP cargo inspections is available here. Photos of counterfeit goods seized by CBP can be found here.

U.S. Customs and Border Protection is the unified border agency within the Department of Homeland Security charged with the comprehensive management, control, and protection of our nation’s borders, combining customs, immigration, border security, and agricultural protection at and between official ports of entry.