A LaPlace couple has been arrested in the death of the woman’s 1-year-old daughter, who had sustained several injuries to her head and body. 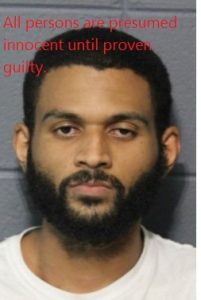 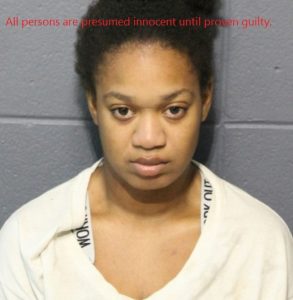 On Sunday, December 11, 2022, about 9:30 a.m., officers responded to the 500 block of Revere Drive in LaPlace in reference to a juvenile not breathing.

Upon arrival, officers located a 1-year-old female unresponsive in a bed. Shortly after, emergency medical services detected no vital signs. The coroner pronounced her dead on the scene. Officers and medical personnel observed bruising to her face and other parts of the body.  An autopsy shows the baby had several severe injuries. The cause of death was determined to be homicide caused by blunt force trauma. During an interview with detectives, Robinson admitted to harming the infant that caused her to lose consciousness, leading to her death. Robinson also told detectives that he had informed Dillon of what occurred to the child prior to them speaking to detectives.

All persons are innocent until proven guilty.