Update provided on tourism attractions coming to the River Parishes 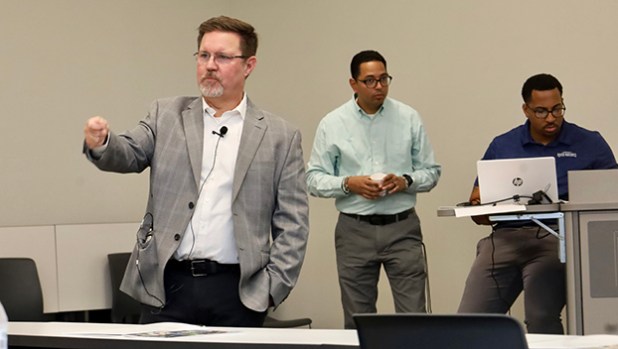 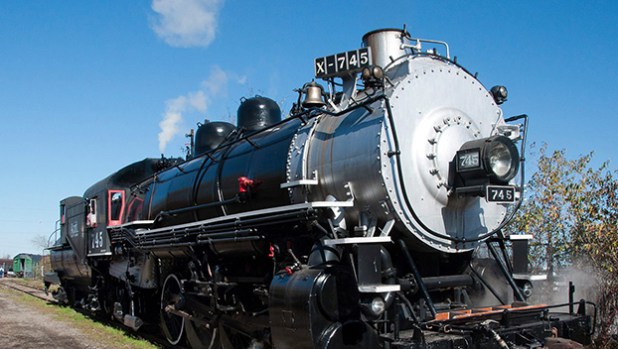 Two of the attractions, planned for St. John the Baptist and St. James parishes, have battled delays related to paperwork and funding.

The Southern Pacific 745, a classic steam locomotive that has been placed on the U.S. Register of Historic Places, will soon find a new home in Garyville.

According to the Louisiana Steam Train Association, the SP 745 is regarded as “the classic American freight locomotive from the golden age of steam locomotives.” Only 12 of the more than 10,000 Mikado-type locomotives built during this era remain capable of operating on standard railroad tracks today. The 745 was originally built by Southern Pacific just outside of New Orleans in 1921 and was based on a 1913 Mk-5 class design. It is the last surviving steam locomotive built in the state.

The steam engine is currently sitting behind an Ochsner facility in Jefferson Parish.

“The steam train is going to make a loop around Garyville…We have $3 million coming from the state to the Garyville Timbermill Museum and to the Steam Train Association to rebuild this track,” Robichaux said. “The money should have already been with us. We’re dealing with the state, and it’s going a little slower than it needs to. The money should be sent to us within the next few weeks, and once that happens, then the discussion happens as to how exactly it’s going to leave the tracks. Right now, it’s just a great idea. They have the train, they have the land, and we just need to get it together.”

Just to the west in St. James Parish, the community is awaiting the arrival of a cruise ship dock to be operated in conjunction with American Cruise Lines, a company known for small ship river cruises in the United States. While the cruise ship dock will be located in St. James, Robichaux said tourists who disembark from the ship will have access to excursions featuring attractions that span across the River Parishes.

The cruise ship dock was initially moving full steam ahead at the old ferry landing. However, the Corps of Engineers warned against allowing cruise ships to extend gangways onto the Mississippi River levee as a means of getting guests on and off of the ship. A dock was subsequently engineered and sent to the Corps for approval.

“Now we are waiting on paperwork to be done. Once the paperwork is done, we are going to be landing cruise ships from American Cruise Lines within a month or two. It won’t take long to get the dock done,” Robichaux said.

Kiki Mannear, communication and engagement manager for Louisiana’s River Parishes Tourist Commission, connected with the coordinators of a nationally televised catfish rodeo and shared that the proclaimed “Catfish Capital of the Universe” is located in Des Allemands, Louisiana.

The catfish rodeo is anticipated to take place in conjunction with the 2023 Alligator Festival, according to Robichaux.

“We are the last stop before they go to the championship rodeo, so it’s going to be one of the biggest shows,” he said.