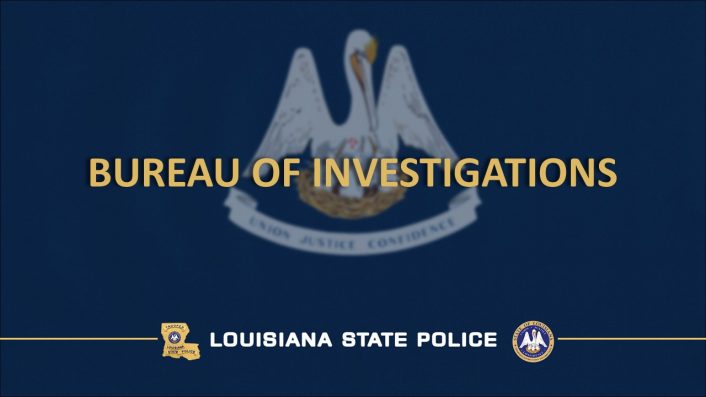 Baton Rouge – Detectives with the Louisiana State Police Force Investigation Unit (FIU) are investigating a Trooper-involved shooting, which occurred on Interstate 10 Eastbound near the Washington St. exit, within the city limits of Baton Rouge.  One subject was shot and pronounced deceased on scene.  No law enforcement personnel were injured during this incident.

Multiple law enforcement and emergency personnel are responding to and processing this scene. Please utilize alternate routes around the area to allow for the movement of emergency vehicles and investigative personnel. The investigation remains active and ongoing.  Further information will be released as it becomes available.