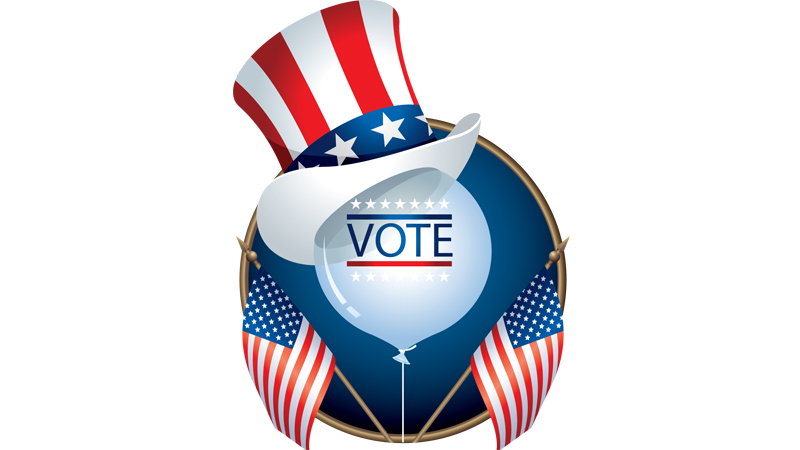 Amendment 1: Do you support an amendment to provide that no person who is not a citizen of the United States shall be allowed to register and vote in this state?

The proposed change will solidify voter requirements in the state of Louisiana.

Currently, the state constitution “provides that every citizen of the state has the right to register to vote upon reaching 18 years of age. Exceptions include those who are declared mentally incompetent, those are under an order of imprisonment for certain election offenses, and those who have been convicted of a felony and have been incarcerated within the previous five years.

This amendment would add language to Louisiana’s constitution that would ensure non-citizens are unable to register to vote “expressly limiting this right to vote to U.S. and Louisiana citizens.”

According to the Public Affairs Research Council of Louisiana, those opposed to the amendment argue it is unnecessary, as Louisiana does not allow those that are not United States citizens to vote.

However, those in support of the amendment claim amending the constitution is necessary, as some municipalities in other states have permitted non-U.S. citizens to vote.

For supporters, preventing local municipalities in Louisiana from attempting to alter voter regulations is a priority. This amendment “closes a possible loophole” and adds clarity to the current voter laws.

In Louisiana, only the state legislature is allowed to write voting laws. This prevents municipalities from altering the rules to allow non-citizens to vote.

Amendment 2: Do you support an amendment to make appointed members of the State Civil Service Commission subject to confirmation by the Louisiana Senate?

If approved, this amendment would require the Louisiana Senate to confirm the six appointees selected by the governor.

One commission member is an employee representative elected by state employees. The remaining members are chosen by the governor from a pool of nominees submitted by the presidents of major Louisiana private universities. Commission members serve six-year terms.

The amendment would alter the gubernatorial appointment process by including the Louisiana Senate into the process. In Louisiana, other major boards are already confirmed by the Senate.

According to PAR, those in support of the amendment believe the inclusion of the Senate “offers a layer of checks and balances and provides more public oversight and accountability to the selection process.”

Those in opposition of the amendment believe the inclusion of the Senate will inappropriately intermingle politics and civil service issues, increasing the “potential for political meddling,” into a commission that is intended to act apolitically.

Amendment 3: Do you support an amendment to make appointed members of the State Police Commission subject to confirmation by the Louisiana Senate?

Similarly to amendment 2, if amendment 3 is approved, the Louisiana Senate would be required to confirm the six gubernatorial appointees to the State Police Commission.

Like the Louisiana State Civil Service Commission, the State Police Commission handles civil issues. According to the commission, their mission is to “provide an independent civil services system for all regularly commissioned full-time law enforcement officers employed by the Department of Public Safety and Corrections, Office of State Police, or its successor, who are graduates of the State Police training academy of instruction and are vested with full state police powers, as provided by law, and persons to become such officers.”

The appointment process for the State Police Commission is identical to that of the Civil Service Commission. The arguments for and against this amendment are also the same.

Those in support of the amendment believe the inclusion of the Senate will provide additional accountability to the appointment process, while those in opposition are circumspect of the inclusion of politics into civil matters.