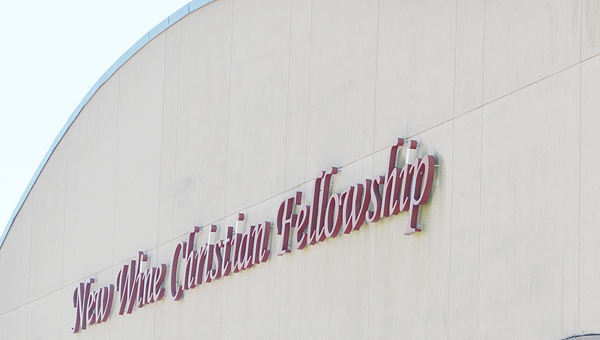 Candidates Lambert Bossiere III and Davante Lewis will be on hand for the assembly, which has three primary goals: Bring citizens together across a district in which people have often remained separated; seek commitments from candidates on topics including lowering electric bills, experiencing fewer outages, shifting to renewable energy and other issues; and launch a “Get Out & Vote” drive for the December 10 run-off.

As of last week, more than 50 organizations had registered to bring delegations, and more than 400 attendees are expected.

Bossiere has represented the Public Service Commission District III since January 2005. Lewis was the second-highest vote-getter in the November 8 election, which allowed him to advance to the run-off.

The two candidates will also face off in a televised debate airing on WLAE-TV on Wednesday, November 30 at 8pm. The debate is being hosted by the Alliance for Affordable Energy, HousingLOUISIANA and Power Coalition for Equity and Justice. Other air dates include Sunday, December 4 at 5 p.m. and Monday, December 5 at 11 p.m.