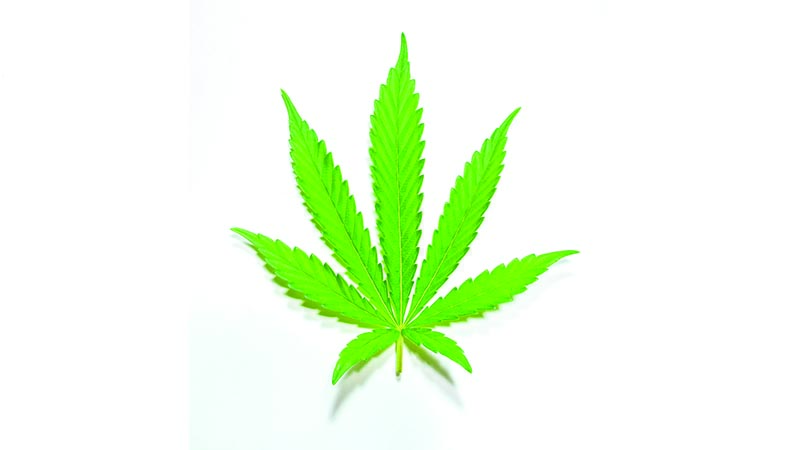 (The Center Square) — The Louisiana Legislature’s Employment and Medical Marijuana Task Force discussed issues with unemployment compensation, impairment, and testing on Tuesday as they prepare to craft recommendations for lawmakers later this month.

Task force members are now working on an accelerated timeline to present recommendations to the Department of Health by Dec. 21, to ensure lawmakers have sufficient time to draft legislation ahead of the 2023 session in April.

At Tuesday’s meeting, members contemplated how to design protections for employees and employers without a reliable, cost effective way to test for marijuana impairment.

Kevin Caldwell, task force member representing the Marijuana Policy Project, noted that while current testing technology for marijuana impairment is not widely accepted and “very expensive,” 37 other states with medical marijuana programs have nonetheless found ways to protect employees who use the drug.

“At this point I think we … see that these other states have put these employment protections in place without the clear scientific data as to what impairment is,” he said. “But at the same time, … there are drug recognition experts in law enforcement that can tell when someone is impaired.”

Caldwell, who chaired a subcommittee that explored testing technologies, said concerns center on whether tests would be “fiscally possible” for small companies, the timeline for receiving results, and whether courts would recognize the technology.

“This is not the first time these technologies have moved forward, but in the end none of them have ended up being legally accepted as a judge of impairment,” he said.

“We want to make sure as a task force we’re doing what’s in the best interest of the patients in this state,” said Janana Snowden, task force member and director of the Southern Institute for Medical Plants.

Others on the task force raised questions about how any recommendations might comport with the Federal Drug Free Workplace Act and similar state laws that require certified tests for workplace accidents.

“We’re going to have to conform (to those laws) or modify the law in some fashion,” said Mark Falcon, attorney and task member. “I don’t think we want to endorse someone losing their job because of a dip-stick type … it needs to be something that scientifically proven to be accurate.”

Peter Robins-Brown, task force member with Louisiana Progress, suggested a recommendation to treat medical marijuana the same as prescribed drugs, which do not result in a positive result once a prescription is confirmed.

Snowden pointed out other states have eliminated testing for THC, the active component in marijuana, entirely.

“If you look across other states you’ll see that THC has been removed from those screenings, and that may be something we want to consider, as well,” she said.

The hearing also featured testimony from several marijuana advocates, including multiple former military personnel and firefighters who want to be included in employment protections.

“I think we should be able to make that choice (to use medical marijuana) without repercussions,” said Alex Tony, a former U.S. Army medic turned professional firefighter. “We should not be discriminated against because of our profession.”

Task force members are now compiling a list of potential recommendations for lawmakers, which they plan to finalize by Dec. 21. Rep. Mandie Landry, D-New Orleans, who authored the resolution that created the task force, said the timeline will provide the best odds of lawmakers taking up the suggestions, as they’re each limited to five bills during the 2023 session.