Political hopefuls in Louisiana sparring on I-10 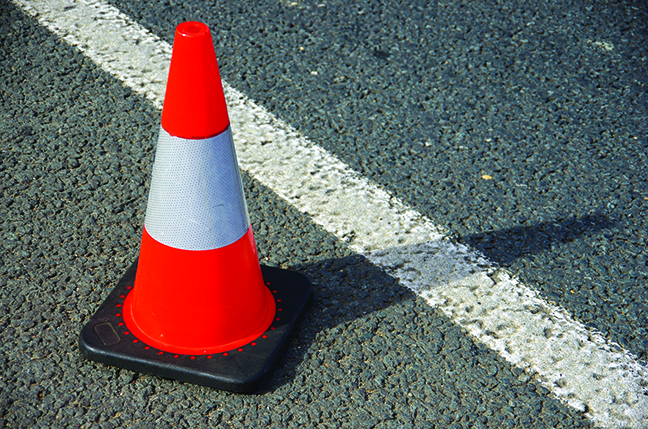 (The Center Square) – Criticism of the Department of Transportation and Development’s plans for Interstate 10 by Attorney General Jeff Landry is getting pushback from DOTD Secretary Shawn Wilson.

Landry recently called on DOTD officials to provide more information about plans to reduce the number of travel lanes on I-10 as part of a project to widen the roadway in Baton Rouge, claiming the department will reduce travel lanes to one in each direction for at least a year starting in 2024.

“Contrary to your perceived understanding of the project, the current design maintains two travel lanes in each direction of the three-mile stretch of I-10 within a 12-14 month period,” Wilson wrote in a formal response to Landry on Tuesday, according to The Advocate.

Landry wrote in a public letter to Wilson on Nov. 10 that he’s “concerned that the decision to move forward with this plan has been made without proper consideration of the resulting impacts or providing affected individuals the opportunity to state their views.”

Landry cited DOTD statements to lawmakers and the media that suggested the department will reduce the current six lanes of traffic on the already highly congested interstate to just two – one in either direction – to reduce the time and cost of the project.

“It appears not only that LA DOTD undertook no balanced consideration of the impacts that would result from reducing I-10 to one lane, but also that the department actively prevented such impacts from being evaluated,” Landry wrote. “In particular, all of the studies and evaluations underlying approval of the I-10 widening project were explicitly premised upon the representation that three lanes of traffic in each direction would remain open during construction.”

Landry demanded DOTD provide all documents that assess or evaluate “anticipated social and economic impacts” from the lane closures.

“If you are unable to provide documentation demonstrating the benefits to be gained by severely restricting travel on I-10 outweigh the social and economic harms that will inevitably occur as a result, the project should only proceed in accordance with LA DOTD’s commitment to maintain existing capacity on I-10 at all times during project construction,” he wrote.

Wilson acknowledged westbound I-10 will be temporarily reduced to one lane for about 1,200 feet near the Mississippi River bridge, and explained why in the letter Tuesday, The Advocate reports.

Landry’s letter to Wilson came about a week after receiving the state Republican party’s endorsement for governor, while Wilson said in October he’s considering a run for the post as a Democrat.

Wilson said DOTD is sending Landry thousands of pages of documents related to the I-10 project, while Landry contends the department’s mixed messages about lane closures continue to confuse.

Landry noted that DOTD staff have not finalized the planned closures.