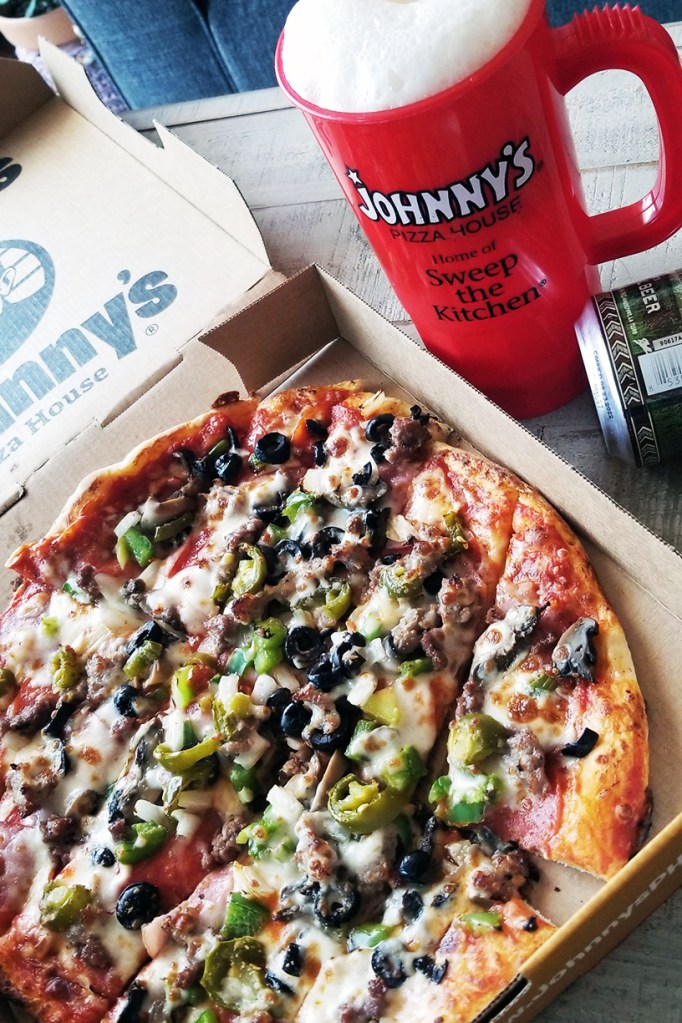 LAPLACE — The former Sicily’s location at 214 Belle Terre Blvd. in LaPlace is the new home of Johnny’s Pizza House, a Louisiana-based company that will soon offer dine-in, take-out and delivery in St. John the Baptist Parish.

The Johnny’s Pizza LaPlace location is anticipated to open the first or second week of January 2023. Franchisee Jeff Huggins also operates Johnny’s locations in Covington and Alexandria, with another location planned for Slidell following the LaPlace opening.

Johnny Huntsman started the Johnny’s Pizza House brand in Monroe in 1967. His restaurant was housed in a small, rented building with only three parking spaces. The company has since grown to more than 40 locations across Louisiana, Mississippi and Arkansas.

Huggins said Johnny’s stands out from competitors with fresh ingredients prepared daily, from pizza dough to the vegetables and meats that are loaded onto pizzas. Johnny’s also utilizes a secret sauce with a Louisiana flare that stands out against other brands. The No. 1 seller, “Sweep the Kitchen,” has a legendary combination of 11 ingredients.

Huggins started negotiations to acquire the former Sicily’s location more than a year ago. The final lease was received the day before Hurricane Ida hit, which delayed the opening process. Huggins looks forward to Johnny’s being part of the continued regrowth of LaPlace.

“We’re excited about LaPlace and St. John Parish. LaPlace is the same type of area as the smaller towns around larger cities where Johnny’s had success in northern Louisiana – towns like Ruston,” Huggins said. “Johnny’s is a very community-oriented brand in terms of working with local schools and civic organizations. LaPlace fits perfectly in Johnny’s strategy of growing with the community.”

All managers and staff will be hired locally beginning in early December. Individuals interested in employment opportunities can contact 985-224-1101 for more information.

The restaurant is tentatively planned to be open from 11 a.m. to 10 p.m. Huggins encourages longtime fans of the LaPlace Sicily’s location to give Johnny’s a chance.