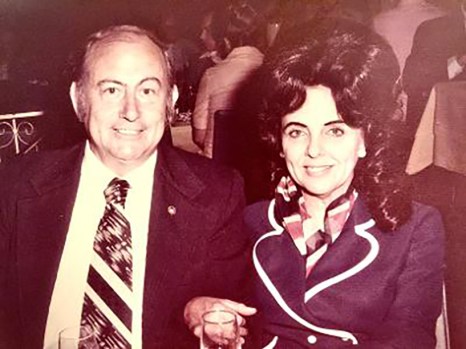 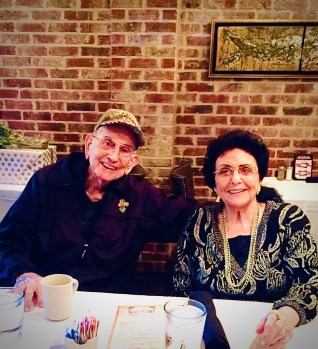 LAPLACE — Russell and Joyce LeBoeuf of LaPlace reached a beautiful milestone on November 15, 2022 as they celebrated their 75th wedding anniversary.

Russell, who will be 96 in January, worked at Lousteau Auto Sales in Norco for decades, then eventually at Rainbow Chevrolet in LaPlace. Joyce, who is 93, sold real estate for over 40 years and had finally retired a few years ago at the age of 90. Both won numerous awards in their fields over the years and have been residents of LaPlace for over 65 years and were residents of Lions, Louisiana prior.

Russell is a native of Convent, Louisiana, and Joyce is a native of Garyville. They have three children, Sherry Terry, Mark LeBoeuf and Susan Vinet, as well as 12 grandkids and several great grandkids.