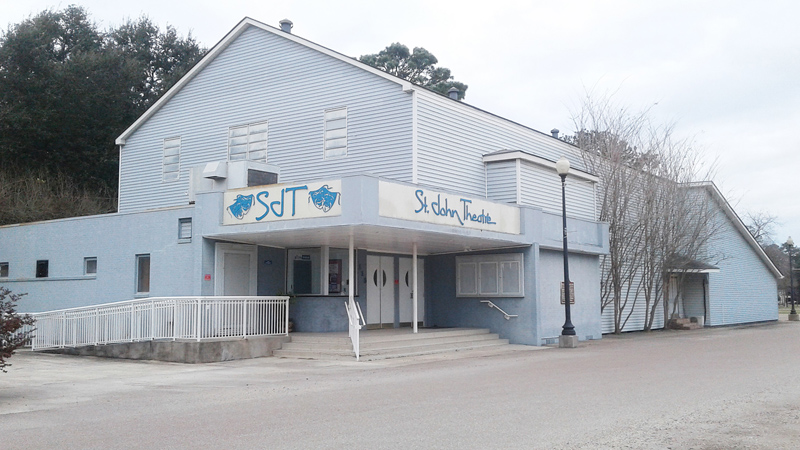 RESERVE — St. John Theatre is excited to announce that the year-long intermission due to Hurricane Ida is coming to a close.  The Theatre proudly unveils the first concerts of the 2023 concert series.

The Grand Re-opening will feature the legendary St. John Parish band, IMAGE, on Saturday, January 21.  Two weeks later, the premier Eagles tribute band, ALREADY GONE, will be appearing in all its glory on February 4.  March will dawn with the performance of REO Survivor, the region’s best REO Speedwagon Survivor Tribute band.

IMAGE started performing in 1969. Their  philosophy was to do things that other bands would not, such as incorporate media, comedy and new technology into their performances.  The band was popular in the late sixties and early seventies within the Southeast Louisiana Club Circuit.  They took a very long hiatus but played to a sold-out audience in 2011 for a Reunion at San Francisco Plantation. That experience morphed into the band as it is today.  They have kept their philosophy of cutting-edge entertainment, bringing to audiences the unique experience of the 60s and 70s. IMAGE captures the audience’s attention with a selection of songs from that era along with a multimedia light show to reproduce the psychedelic atmosphere of that time period.  Many of the songs are presented as medleys that weave memories into the music.  Playing the music of groups such as the Beatles, Rolling Stones, Moody Blues, Pink Floyd, the Allman Brothers, and LED Zepplin attracts an audience of both older and younger generations.

Already Gone is a rock band from Houston, Texas, known for being the premier Eagles tribute band in the South. Formed in 2006, these five veteran musicians produce the Eagles’ lush vocal harmonies so accurately that it’s uncanny. They don’t dress like the Eagles, speak like them, or act like them – rather, they give tribute to one of the greatest classic rock acts in history by their painstaking attention to the musical details. Their lead vocalist has the amazing ability to sound incredibly like either Don Henley, Glenn Frey, or Joe Walsh, as evidenced by his performances on Hotel California, Take It Easy, and Rocky Mountain Way, respectively, and his note-for-note delivery of Randy Meisner’s Take It To The Limit is nothing short of impressive, especially since it’s performed in the original key! Capturing the energy and subtle swagger of the early Eagles perfectly, the band paces the delivery of pitch-perfect harmonies and intricate musical arrangements between witty stage patter, reminding electrified audiences once again why the Eagles are legend, and why Already Gone is at the top of its game. The current band features Reserve-native Gus Bourgeois on bass and Garyville percussion dynamo, Leroy St. Pierre.  The concert is sure to turn into a rocking hometown affair!

Tickets for each concert will be $25 per person and will go on sale Friday, November 25 at midnight on the St. John Theatre website.

Historic St John Theatre is eager to re-open as THE venue for quality entertainment in the River Parishes, having delighted audiences for the last 42 years.  Come home to St. John Theatre, take a peek!   You will have a great time, we guarantee! 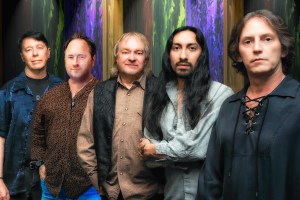 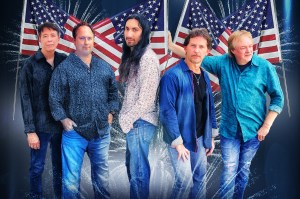