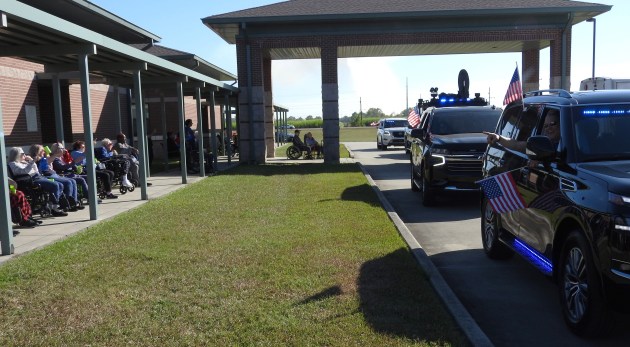 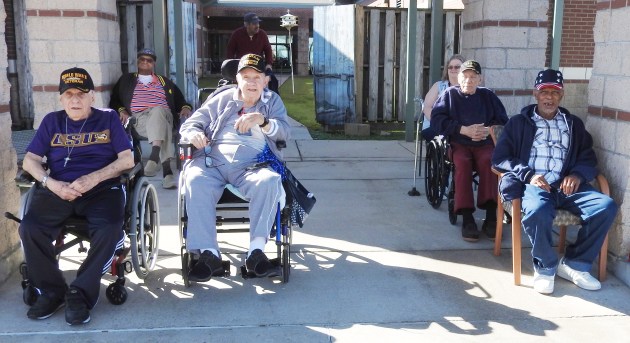 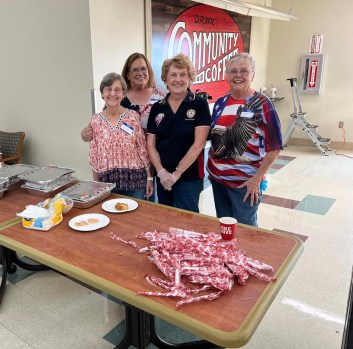 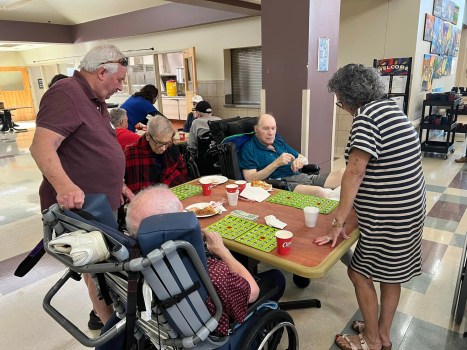 RESERVE — In observance of Veterans Day on November 11, 2022, St. John Parish Sheriff Mike Tregre and several of his officers were excited to honor veterans during a parade November 10, 2022 at the Southeast Louisiana Veterans Home in Reserve.

“We thank these men and women as well as all armed service personnel who have worked and are still working to defend our country and our freedom,” Sheriff Tregre said.

On Wednesday, November 9, several American Legion posts combined their efforts to put on the year’s biggest bingo at the Southeast Louisiana Veterans Home in Reserve. The bingo event also received support from Raising Cane‘s Chicken Fingers in LaPlace. According to organizers, the restaurant provided complimentary lemonade and sweet tea as well as giving the American Legion posts a discount on the food items.

Heading up this event was commander Allan Reynaud of Post 383 of LaPlace. Also involved was Post 396 in Metairie, Post 397 in Harahan and Post 377 in Kenner, Louisiana. Members of the Ladies’ Auxiliary were also there to lend support.