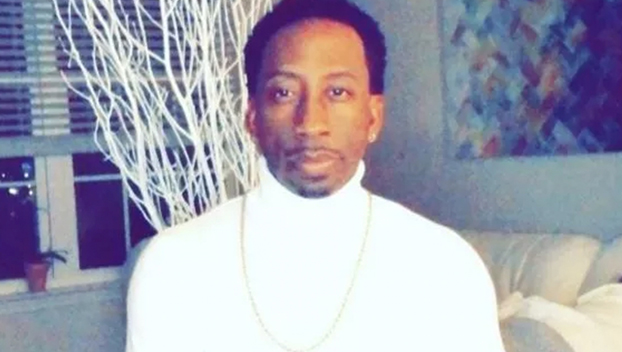 Courtez Hall, from LaPlace, was found deceased in an Airbnb while vacationing in Mexico at the end of October.

MEXICO CITY — A local family is accepting donations through GoFundMe to assist with transportation and funeral expenses following Courtez Hall’s unexpected passing in Mexico, believed to have been caused by carbon monoxide poisoning.

Hall, a 33-year-old from LaPlace, was a seventh grade history teacher at KIPP Morial Middle School in New Orleans. He was vacationing in Mexico for Día de Los Muertos, also known as Day of the Dead, when his body was discovered in a Mexico City Airbnb. Also discovered deceased in the Airbnb were Jordan Marshall and Kandace Florence.

Marshall and Florence were longtime friends from Virginia, and Marshall also worked as a teacher in New Orleans. The three were vacationing together.

Florence allegedly called her boyfriend on October 30 to report that she wasn’t feeling well before the call disconnected, and he asked the Airbnb host to perform a wellness check after he was unsuccessful in getting back in touch with her.

CNN reported that security guards detected an intense smell of gas in the complex and requested assistance from local authorities. A statement from the attorney general suggests the gas was carbon monoxide.

Hall’s family was notified of his passing on October 31 and told foul play was not suspected.

The U.S. State Department reported that they are closely monitoring the investigation, which is headed by Mexican Authorities.

Hall had recently started teaching at KIPP Morial for the 2022-23 school year and was able to have a meaningful impact in a short amount of time, according to a statement from the school.

“He was a bright light that helped our students shine in and out of the classroom,” the school stated. “Our school community is heartbroken, and his family has our deepest sympathy, prayers, and condolences.”

A balloon release was held at the school last week in Hall’s honor.

The GoFundMe for Hall’s funeral expenses can be accessed at https://www.gofundme.com/f/courtez-halls-family-with-funeral-expenses