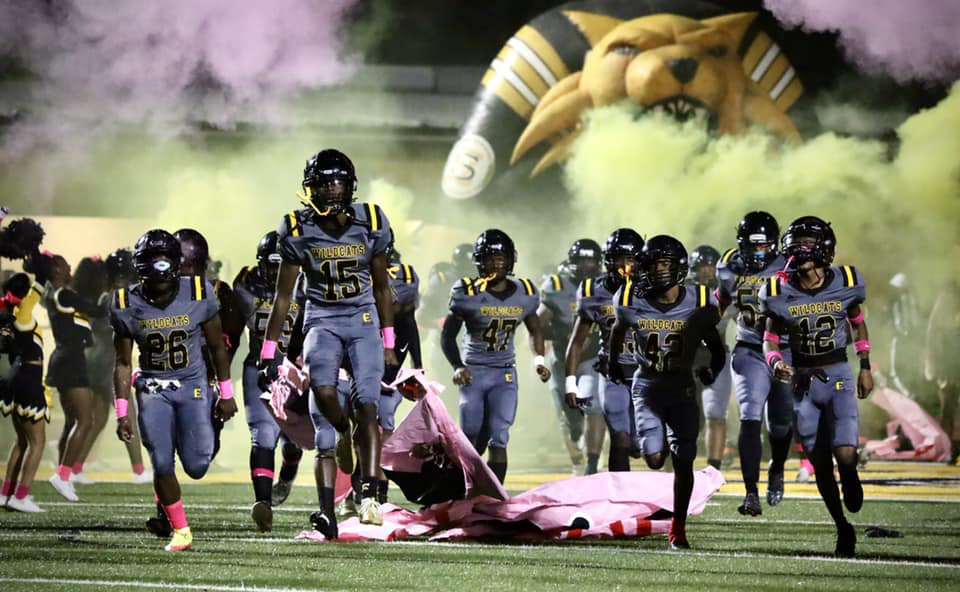 East St. John will compete this week against Walker in the first round of the playoffs.

East St. John is the only team in St. John Parish that will be competing in the bi-district round this week. Coach Brandon Brown said The ‘E’ is ready to take on Walker.

East St. John suffered back-to-back losses against Destrehan and Holy Cross to close the regular season but has maintained a respectable 8-2 record and a No. 11 seeding in the playoffs.

“We are excited to host a first round playoff game. That’s something East St. John hasn’t done since the 2013-2014 football season. Our kids are very excited, and we’re just looking for another opportunity. We’ve had a great year, started off 8-0, and then we dropped our last two ball games. Our kids are eager to get back out there and just show our community we haven’t played our best ball, and now we’re ready to play,” Brown said. “It’s a new season. We’re going to forget about the past and move forward.”

Walker comes into the playoffs with a No. 22 ranking and a 6-4 season record after losing to Denham Springs in Week 10.

“We haven’t played Walker since I’ve been coaching here. They’ve played good ball. At this point in the season, everyone knows what’s at stake. They are going to come in and play their best ball, so we’re going to have to be ready,” Brown said.