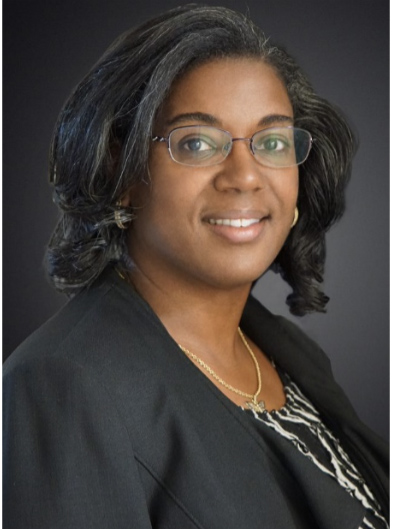 “We are delighted to announce the selection of Ms. Fontella Baker as the District Defender for St. John the Baptist Parish. Ms. Baker has demonstrated a strong commitment to public defense, she was a line defender in the office for 20 years and was instrumental in developing the district’s Drug Court program.  We feel confident in her ability to lead the office and stand ready to support her in any way,” said State Public Defender Rémy Starns.

Baker began her career litigating environmental disasters in St. John, but soon after she answered her heart’s calling to practice criminal law and became a public defender.

As District Defender, Baker will lead an office that provides representation to indigent persons in CINC, juvenile delinquency, adult misdemeanor, and adult felony matters in St. John the Baptist Parish.
The 40th Judicial District Public Defender’s Office is temporarily located at 75 Dominican Road, Suite 202 in LaPlace. Baker can be reached at 985-359-6679. For more information, visit www.stjohnpdo.org