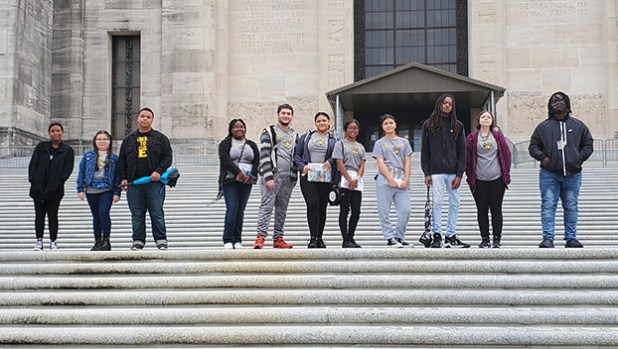 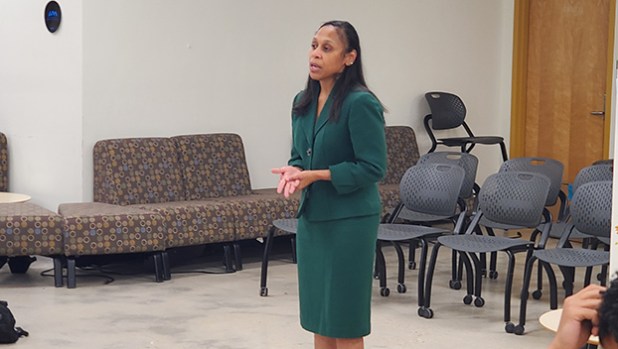 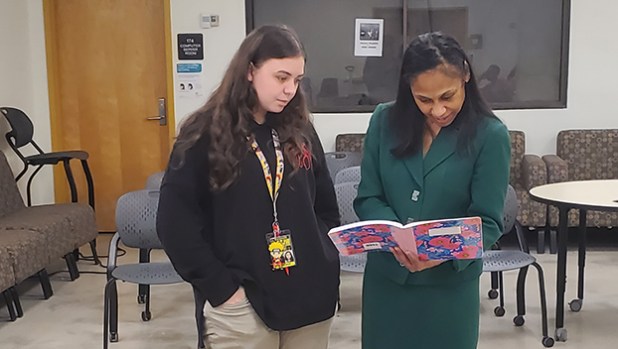 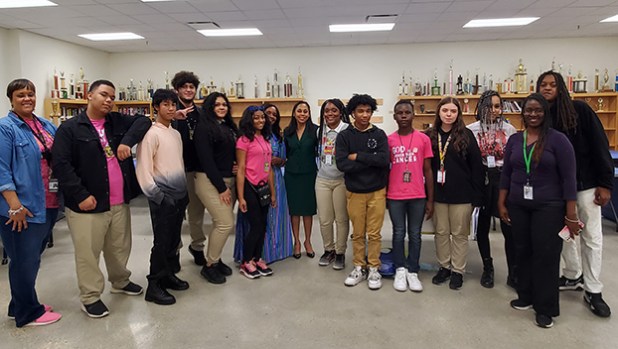 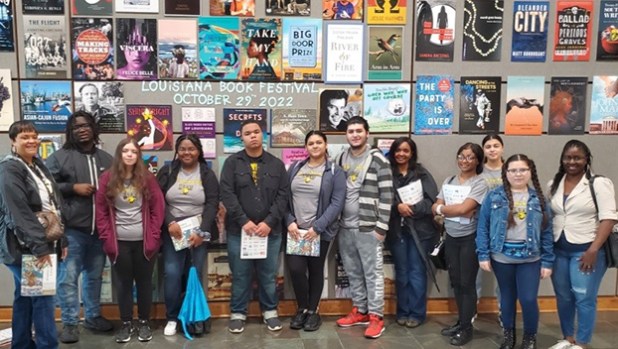 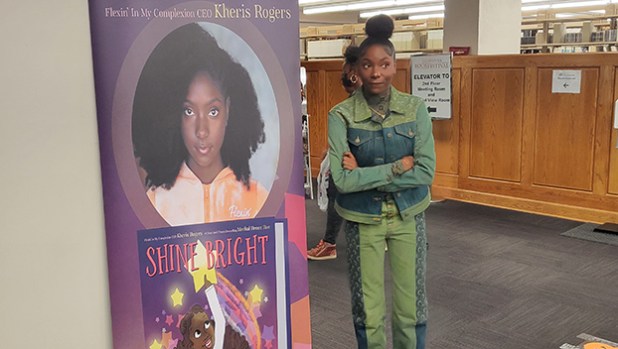 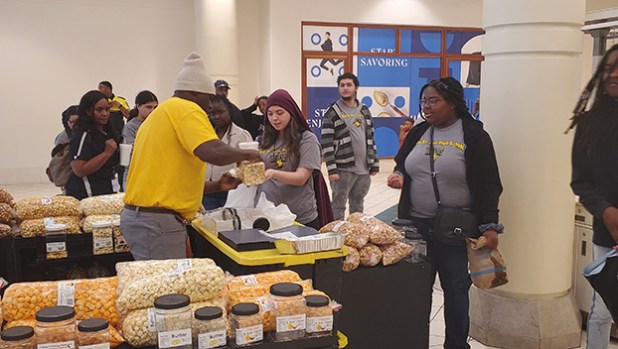 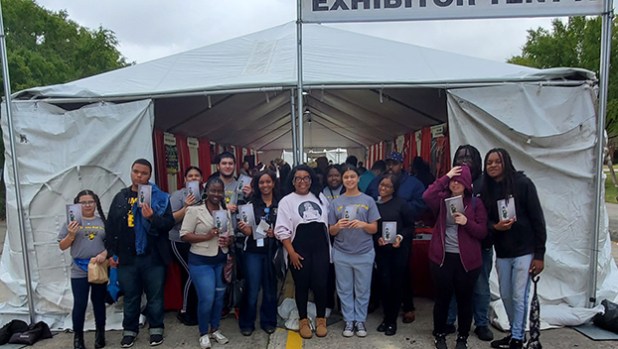 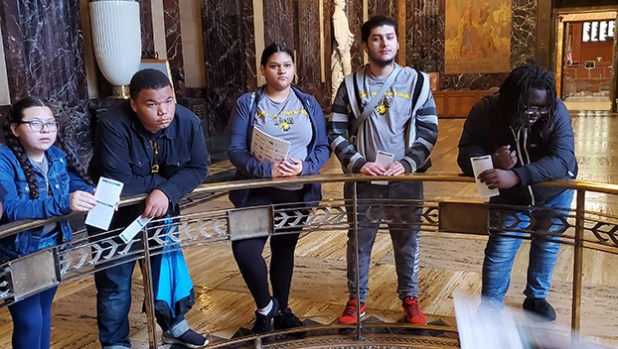 RESERVE — Students in the East St. John High School Literary/Film & Production Club are learning to use their imagination, build empathy and develop their own creativity through a variety of interactive activities.

This past Saturday, the Literary/Film Club took a field trip to the Louisiana Book Festival at the State Capital building in Baton Rouge. Students were able to meet several authors, including teen auth Kheris Rogers, who shared ideas and encouraging words with the students on how to start a successful writing career.

The students were treated to a tour of the new State Capitol building and were able to sit up close on the House of Representative and Senate meeting floors, where they learned a lot about the government process and steps to passing laws.

Sponsors Mrs. Henderson, Craighead and James said the field trip was definitely a fun learning experience for the students.

The Literary/ Film & Production Club also recently met with 40th Judicial District Court Division B Judge Nghana Lewis. With a background in the English Department and Africana Studies Program at Tulane University, Judge Lewis was able to give the students a great insight into their journey as future Film directors, Playwriters, Editors, Authors and much more. The students shared their current ideas and fictional writings with Judge Nghana Lewis.

The Literary Club instills confidence and a sense of motivation to inspire others. Other club objectives include character-building, developing different perspectives of appreciation for literature, encouraging students to express themselves through writing and expression, enhancing thoughts and speech through open group discussions and interactive sessions, and introducing literature of various cultures and languages.

Students look forward to attending future events including the New Orleans Shakespeare Festival at Tulane University in January. The Film and Production Club will be filming and working at the Hispanic Heritage event on campus as well as many other community events.