Comets gear up for basketball season 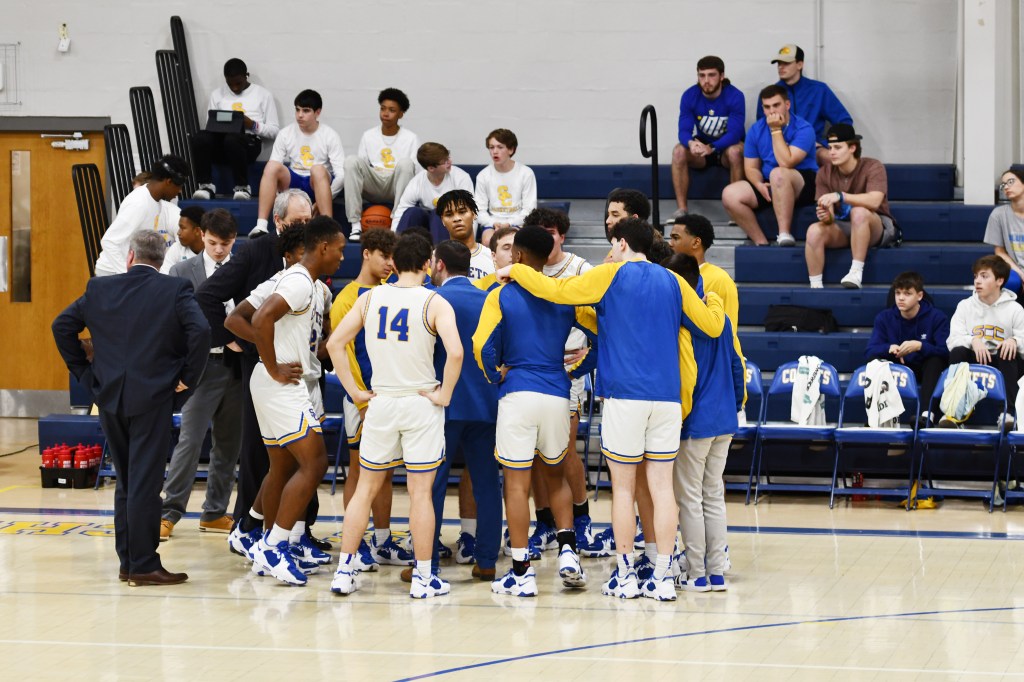 The Comets basketball team begins the 2022-23 season this month under the leadership of second-year head coach Zach Weber.

LAPLACE — Hard work isn’t something the St. Charles Catholic basketball team shies away from. The boys can be found in the Comet Gym at 6:30 a.m. for extra shooting practice each morning, part of a challenge this year to “Pay the Price” and compete at the highest level.

Entering his second-year as head coach, Zach Weber knows the Comets will have to find ways to stand out among one of the toughest divisions in the state.

St. Charles Catholic’s district includes Newman and Country Day, two powerhouse teams that have competed in multiple state championships in the past five years. This year’s challenging schedule will put the Comets face-to-face with St. Paul’s, the first seed and semifinalist in Division One last season, as well as Phoenix, the semifinalist in Class C for the last two seasons. The Comets are also scheduled to face powerhouses like Notre Dame, Lutcher and Episcopal Baton Rouge.

In 2021, Weber took over a program with 33 kids. After losing seven seniors last year, the basketball program has maintained key players and continued to grow.

“We sit here in November with the expectation to have a total of 43 kids when the football season is completed,” Weber said. “Coming into this season, we have seen competition within our program with our kids fighting for jobs, and in my opinion, that’s a good thing to see as early as year two in a program.”

The basketball season will begin mid-November with scrimmages against Destrehan and St. James, followed by a game against Covington in the Archbishop Hannan Jamboree. The first official game will take place November 22 at home as the Comets host Maurepas. However, with several varsity players closing out the football season, the next game is not scheduled until December 13.

“We are looking to develop the kids we have right now as much as possible with the plan to help with the depth of our basketball team,” Weber said. “We will work in our football players quickly after what we hope is another successful playoff run for them.”

According to Weber, one of the main goals for the basketball program this year will be learning how to “piece it together” and finish strong. When the Comets went 15-15 last season, eight of the 15 losses were either by less than five points or in overtime.

Stirgus has been a starter from the time he was a freshman. He’s known for handling and shooting the ball well on the basketball court and also serves as running back on the Comets football team. Another senior running back on the football team, Scott, started in 20+ games for the basketball team last season. This year, Weber is expecting him to lead defensively and score around the rim.

Weber will also look to Burns for senior leadership, especially in the early part of the season.

“He has been playing for us in some capacity since his sophomore year and will be someone we will be relying on a ton right now without the football players,” Weber said. “Brady has worked hard this summer to stretch his game. He can play the guard and big spot for us, and we look forward to seeing his success this season.”

Junior Daniel Joseph played many meaningful minutes last season and will be filling the shoes left by Kobe Carter, who is playing at Delgado this season. Sophomore Kenneth Hall will be stepping into his first season at the varsity level after playing major minutes for the Comets over the summer, while freshman Austin Catalano will continue building upon an early track record of success after starting in five games last year as an eighth grader.

Along with Weber, the basketball program is being guided by a solid staff comprised of Stephen Chapman, Jake Robinson, Owen Bourgeois and Charles Brown.

In the past year, St. Charles Catholic administration has assisted with several renovations and resources, including a shoot-a-way machine, locker room renovation and a Hudl focus camera in the Comet Gym.

“Our kids have bought in to what we are trying to do every single day and I’m extremely excited to see where our program has grown in just one short year going into this season,” Weber said. “We sit here in our second year pleased with the excitement within our program and school, and our guys know that to keep that excitement, we will have to put a consistent product on the floor night-in and night-out this season.” 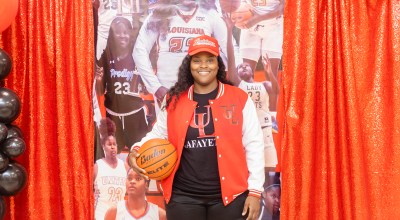 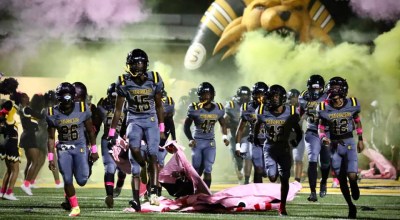