GDP bounces back with 2.6% growth after decline earlier this year 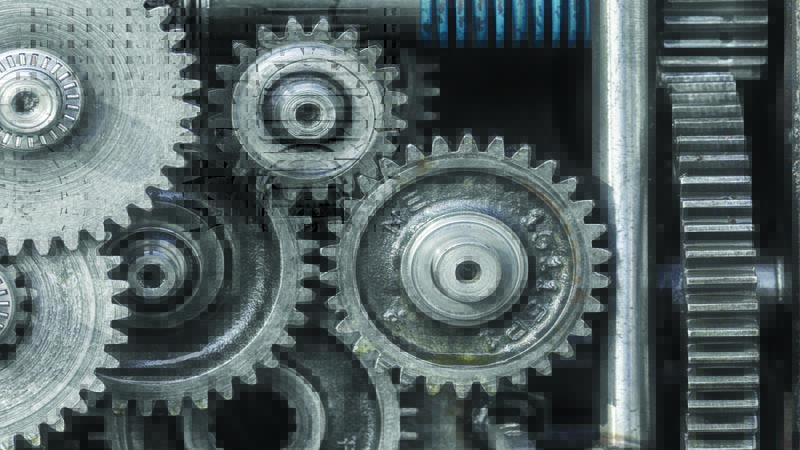 (The Center Square) — The U.S. Bureau of Economic Analysis released its quarterly Gross Domestic Product data Thursday which the economy grew in the third quarter of 2022 by 2.6% at an annualized rate.

Experts said the GDP increase was fueled by a one-time trade deficit narrowing, which means these numbers could give false optimism for future quarters that won’t have the benefit of that same trade deficit boon.

“The mighty engine that used to be the American economy is now stalled, and the consequences are impacting Americans daily. Savings rates are near all-time lows as working families cope with more than $6,000 in lost purchasing power thanks to inflation,” said Joel Griffith, an economic expert at the Heritage Foundation. “Consumer debt is exploding as families turn to credit cards for groceries, gasoline, and even rent as the cost of living continues to rise faster than wages. Private domestic investment continued its plunge, with the worst back-to-back quarterly decline since 2009.”

Those figures come after two consecutive quarters of GDP decline, first shrinking by 1.6% in the first quarter of 2022 and then by 0.6% in the second quarter. That decline fit the standard definition for a recession and raised more economic fears, especially as inflation has soared and shown little sign of slowing down. The housing market has also slowed significantly, though unemployment levels remain stable.