List of St. John residents owed money by state to be published next week 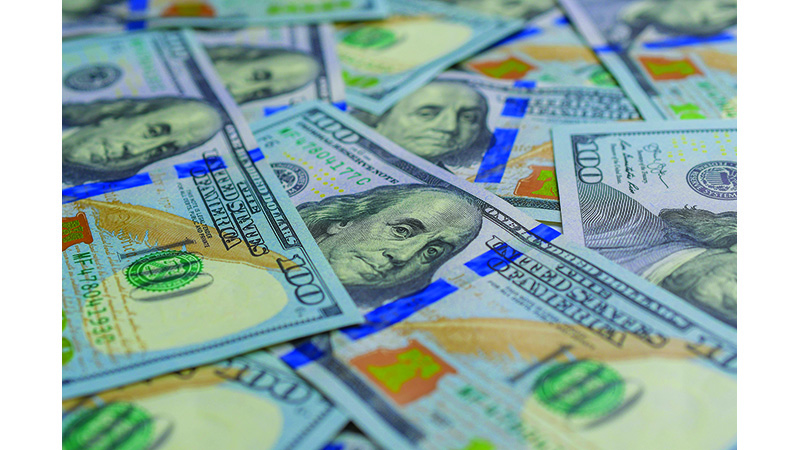 In next week’s  L’OBSERVATEUR, you’ll find a list of St. John residents owed money by the state of Louisiana.

The state currently has millions of dollars it wants to return to its rightful owner, but first it has to locate those to whom money is owed, according to State Treasurer John M. Schroder Sr.

The list to be published next week will have names of parish residents who have unclaimed property of various types on record in the state Treasurer’s office.

Businesses from all over the country are required by law to report unclaimed property to the Treasury each year and provide the last known address of the owner. Sometimes, the address the company has on record is no longer correct. The funds may be in the form of cash, stocks, bonds, securities, insurance benefits or other. The assets are reported in the name and last known address of the owner(s).

Three years ago, Schroder reported on a woman who claimed more than $2 million she didn’t know she was owed. “It happens a lot more than you think,” Schroder said.

The $2 million returned was to a young woman whose dad had oil and gas royalties about which she was unaware.