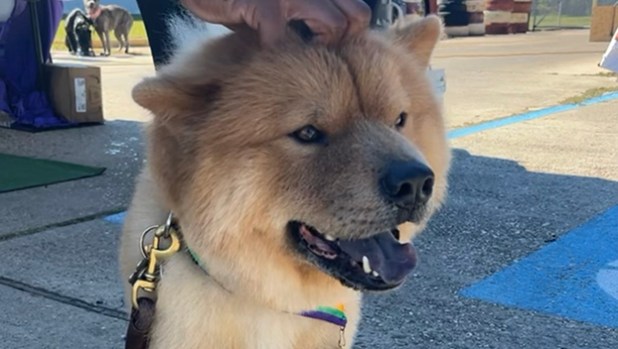 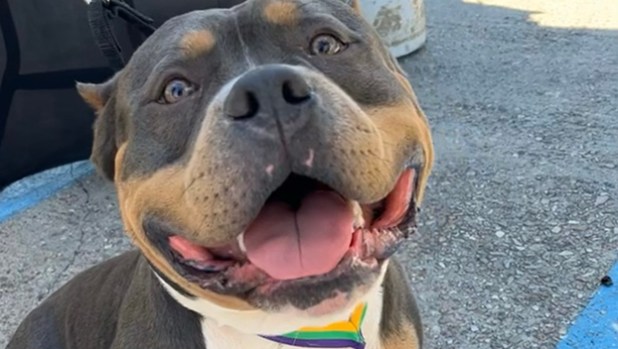 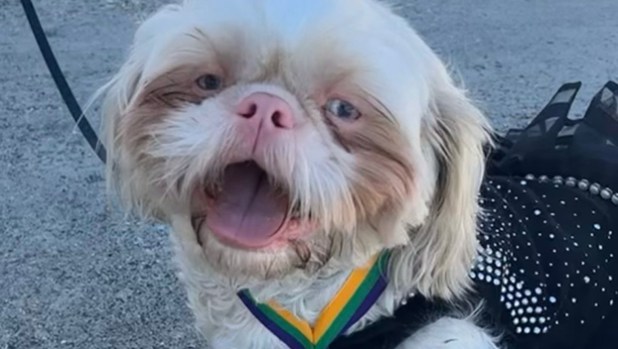 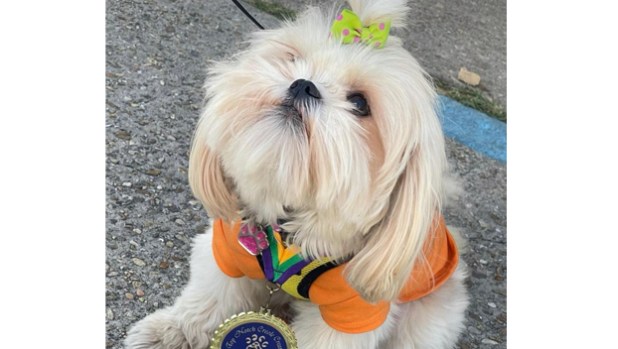 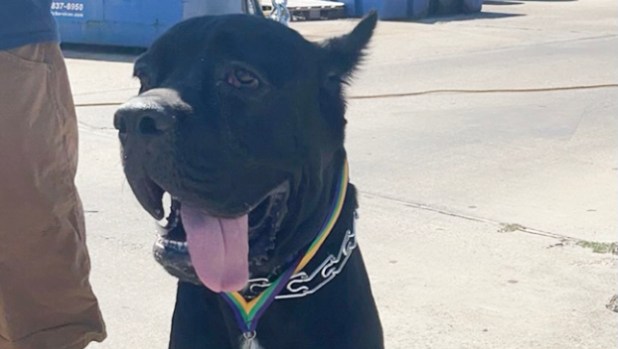 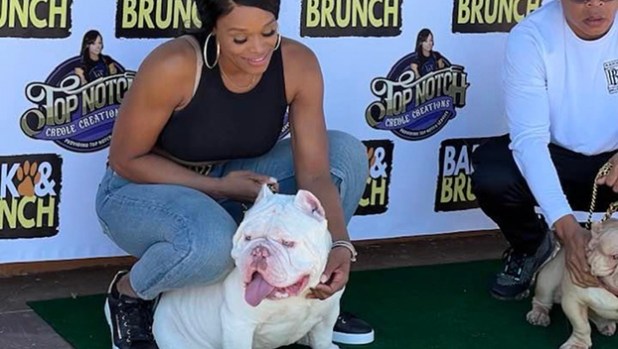 Kita Harry, owner of Top Notch Creole Creations, is pictured with her English bulldog, Joe Burrow, on his second birthday. 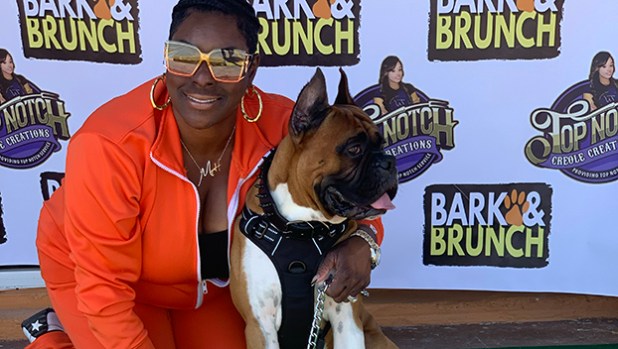 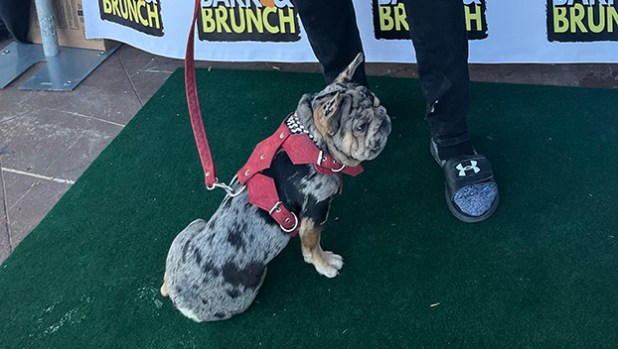 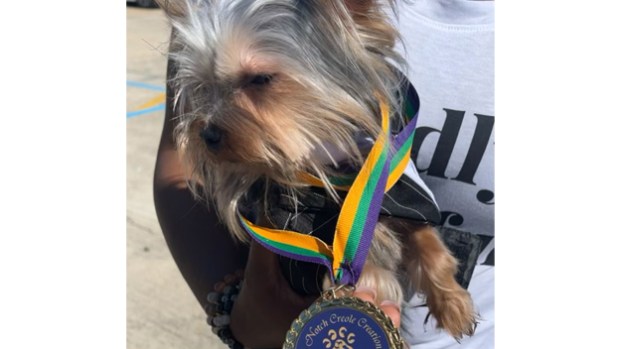 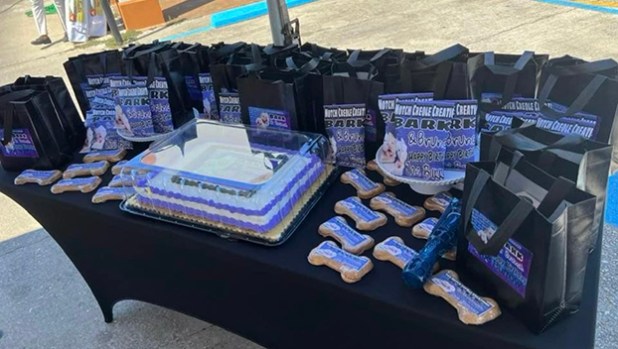 Gift bags and dog treats were given to Bark and Brunch attendees.

LAPLACE — Four-legged friends and their owners were treated to a tail-waggin’ good time at the first Bark and Brunch hosted October 9 by Top Notch Creole Creations in LaPlace.

Top Notch owner Kita Harry’s English bulldog, Joe Burrow, is both her best friend and her emotional support. After visiting a bark and brunch event in Houston, Harry decided to bring something new to LaPlace in celebration of Joe Burrow’s second birthday.

More than 20 dogs of all sizes were in attendance at the free community event. While fur parents enjoyed brunch and mimosas, the dogs were treated to pup cups (Joe Burrow’s favorite) and gift bags filled with dog treats. A photographer and videographer were in attendance, and an on-site contest presented awards for various categories including cutest dog, best personality, most disciplined and best dressed.

Award winners were as follows:

Harry said the first Bark and Brunch was a success, and she plans to bring more pet-focused events to LaPlace in the near future. One consideration is a bark and treat costume event for Halloween.

“This is something I want to do, especially in the cool weather, because most dogs can’t take the heat,” Harry said. “Everyone is really into dogs in the area, and people thought it was great to have somewhere to bring their dog where they could interact with other dogs in a public setting. They are really looking forward to the next one.”

To be part of the next Bark & Brunch, stop by the restaurant at 975 Cambridge Drive in LaPlace to register. Top Notch Creole Creations opened earlier this year, offering traditional Creole foods inspired by treasured family recipes. Harry is also the owner of Top Notch Essentials, a local health and beauty brand.