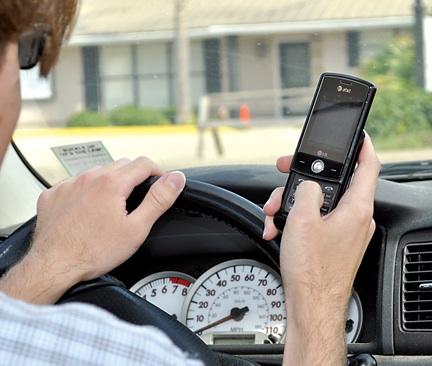 Baton Rouge – October 16-22, 2022 is National Teen Driver Safety Week. Louisiana State Police, the Louisiana Highway Safety Commission, and the National Highway Traffic Safety Administration (NHTSA) are encouraging parents to take the opportunity this week to talk with their teens about safe driving habits before handing over the keys.

Parents play a critical role in teen driver safety by communicating important driving safety information. New teen drivers are still gaining experience behind the wheel. This can increase the chances of the teen driver being in dangerous situations with other roadway users around them. It’s important for parents to have these discussions to avoid deadly driving behaviors such as alcohol and other drug use, lack of seat belt use, distracted driving, speeding, or driving with passengers. Use these tips below to get the conversation started:

By having these conversations, parents can help teen drivers avoid risky driving behaviors. Teens also need to understand the rules and know the restrictions outlined in Louisiana’s GDL law (https://lern.la.gov/wp-content/uploads/GDL-Chart.pdf).

While many teens will learn much of this content in driver education, it’s through parent conversations that the lessons are driven home and rules are enforced. Parents should set rules before handing over the car keys and start the conversation about safe driving during National Teen Driver Safety Week.