The importance of wetlands is well understood today. Marshes and swamps give wildlife a place to live and water a place to go during storms. Because of their importance, wetlands have protection under the law. Activities that damage or destroy them must be offset or compensated for. The legal term for this is “mitigation”. 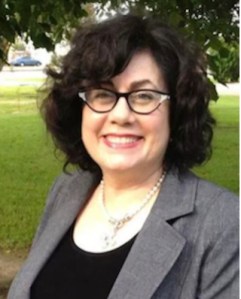 Federal rules apply to government agencies as well as the private sector and require that mitigation actions for damage to wetlands be done either before or at the same time as the activity that is causing the impacts. There are several ways to do this, such as protecting or restoring the same kind of wetlands on other sites in the same watershed.

The U.S. Army Corps of Engineers has worked with these rules for decades on projects large and small.  They apply to major construction projects like the West Shore Lake Pontchartrain Levee, which is being built to provide hurricane protection for St. Charles and neighboring parishes, and to coastal restoration projects like the Maurepas Swamp Diversion. The Corps has undertaken a study to answer the large question of whether the Maurepas Swamp Diversion Project can meet these requirements to serve as mitigation for the West Shore Levee Project impacts.

But the Corps has a smaller question to address before that, which is how it will mitigate the impacts that the West Shore Levee Project has already made to date. Several hundred acres of cypress-tupelo swamp have already been cleared by the Corps over the past three years to build access roads for beginning levee construction. Those impacts fall squarely under the federal rules requiring mitigation before or during activities that damage or destroy wetlands.