Walter Charles Hernandez, Jr., a native of LaPlace and longtime resident of Potomac, Maryland passed away on Sunday August 21, 2022 at the age of 82.  He is survived by his wife, Sunny 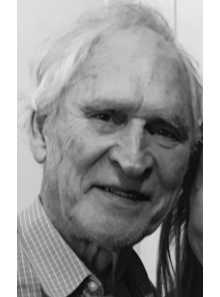 A former member of the LSU track team, he was a devotee of sports, weight lifting, and fitness. After completing his PhD in Physics at the University of Maryland, he was a professor and an entrepreneur who started two innovative technology companies and is recognized as the owner of 10 US patents.

Walter was a loving, devoted husband, father and grandfather.  He was an avid storyteller and teacher.  Though he was a resident of Maryland for most of his life, he always considered Louisiana home and traveled often for extended visits.

Fondly remembered as “Brother,” his family and friends are invited to a memorial service at Petra Restaurant in LaPlace starting at 2:00 pm on Sunday, October 23, 2023.