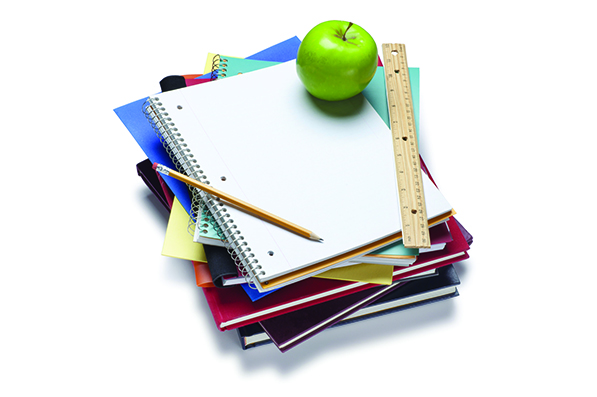 ACT numbers released on Wednesday show Louisiana’s Class of 2022 produced an average composite score of 18.1 out of 36, a decline of 0.3% from the previous year. The score marks the fifth consecutive year the composite score has declined, mirroring a national trend of declining achievement that’s now at the lowest level in 31 years.

“This is the fifth consecutive year of declines in average scores, a worrisome trend that began long before the disruption of the COVID-19 pandemic, and has persisted,” ACT CEO Janet Godwin said. “The magnitude of the declines this year is particularly alarming, as we see rapidly growing numbers of seniors leaving high school without meeting the college-readiness benchmark in any of the subjects we measure.”

In Louisiana, where all high school students are required to take the ACT to graduate, students struggled the most with math with a score of 17.4, while the highest score came in reading at 18.6. Louisiana students scored 18.3 in science and 17.6 in English.

“We have to do better,” Louisiana Superintendent Cade Brumley told NOLA.com.

“The national average shows a half point decline,” he said. “We showed a .3 decline.”

Brumley cited an ongoing effort to restructure how schools are rated and heighten standards for high schoolers – which has faced opposition from local school officials – as one way Louisiana is working to address the issue.

Louisiana is one of only six states that require all students to take the ACT. States with fewer test takers generally produced higher ACT composite scores.

Louisiana ranked mid-pack among other states that require all students to take the test, which include Wyoming with a composite score of 19.2, Tennessee at 18.6, Alabama at 18, Mississippi at 17.8, and Nevada at 17.3.

Louisiana School Boards Association executive council Dannie Garrett III noted the “significant correlation between high average ACT score and low participation rates” in an email to NOLA.com, which pointed out Louisiana performed poorly before all students were required to take the test.

“For many students not seeking the college path, taking the ACT is something that is imposed upon them and they have no personal incentive to perform,” he wrote.

The ACT’s Godwin described the low marks as “further evidence of longtime systemic failures that were exacerbated by the pandemic” and called for urgent action.

“A return to the pre-pandemic status quo would be insufficient and a disservice to students and educators,” she said. “These systemic failures require sustained collective action and support for the academic recovery of high school students as an urgent national priority and imperative.”