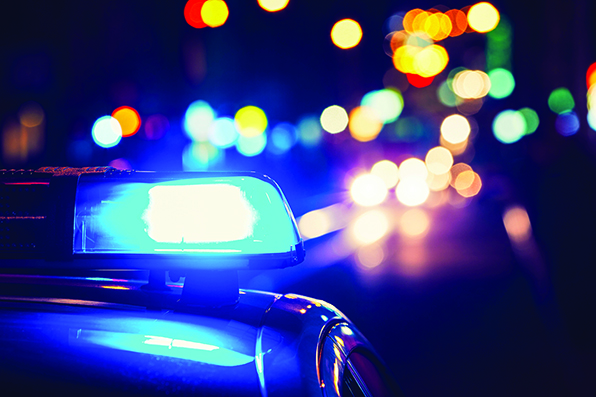 LAPLACE — Lance Johnson of LaPlace is accused of offering a student at a Jefferson Parish elementary school $80 to perform a sex act, in addition to making lewd comments to the juvenile regarding nude photos.

Johnson, 40, was arrested on Friday, September 30 on a warrant for the Jefferson Parish Sheriff’s Office. He was booked with indecent behavior with a juvenile and soliciting sexual intercourse for compensation. Johnson was employed at Hazel Park/Hilda Knoff Elementary, a kindergarten through eighth grade school located in River Ridge. The victim is unidentified, and details have not been released regarding the child’s age. 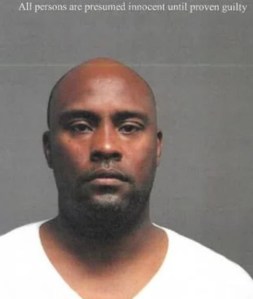 The incident prompting the investigation occurred on September 19. According to the student, Johnson offered $80 to perform a sex act but backed out due to fear of losing his job.

The student cited previous inappropriate interactions where Johnson had pulled in front of their home to ask about a sex act, only to drive away once spotted by a relative of the student. The student also recounted Johnson making lewd comments and gestures in school hallways and in an empty classroom, where he specifically asked about cell phone photos showing genitalia.

Johnson is being held at the Jefferson Parish Correctional Facility on a $51,000 bond.