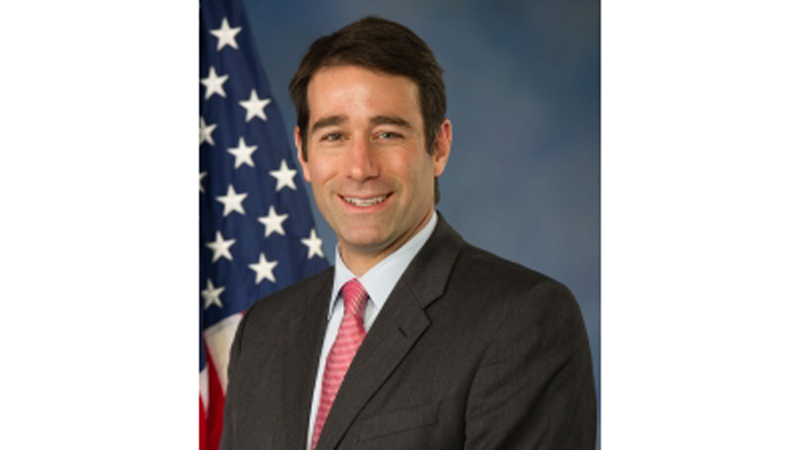 “Either y’all don’t fish as well as you say you do or there are more snapper in the Gulf of Mexico than the feds think. Regardless, getting some extra days to wet a line is great news for Louisiana’s anglers. We hope families all across the state get a chance to go enjoy some time in the Gulf of Mexico,” Graves said.

During the recent recreational red snapper season, anglers were limited to three fish per person daily on Fridays, Saturdays and Sundays. LDWF closed the season two weeks early on September 19 to allow staff an opportunity to analyze harvest limits. LA Creel data indicated anglers were inching toward the 809,315-pound quota available for harvest.

After the two-week pause, data indicated that 730,211 pounds or 91 percent of Louisiana’s 2022 annual private recreational allocation of 809,315 pounds had been harvested through September 4, 2022. This allowed for the season extension.