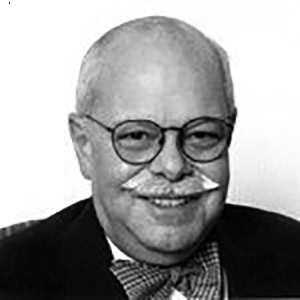 Digging in the dirt for me has deep mental and philosophical connotations.

As we physically turn it over we wipe clean a once-burgeoning cornucopia of shapes, color, flavors, fragrances, and butterflies, into a bare slate of possibilities. And hope.

That’s what I’ve been doing all week, pulling up faded pea vines, zinnias, and crabgrass, stirring the root-filled earth to mix old mulch deep down to loosen and enrich the soil, and raking it smooth to ready it for seeds and transplants of cool-season lettuces, kale, violas, and garlic.

The wooden raised bed went from peak summer fullness to a visual letdown. But rather than despair of what I apparently just destroyed, in my mind I know what it will look like in a month, all the way through to time to plant stuff next spring. The concept, based on both past experiences and expectations in every seed and little plantlet, is what keeps me going.

And I savor this transition as one of those “thin places” which are often applied to religious experiences but actually have a lot of daily-life applications.

In Irish mythology a thin place was a sort of twilight zone between the physical, tangible world and the unseen, unknown world of dreams; it can be something symbolic like counting down on New Year’s Eve, or this month’s exact date during which Summer changes to Autumn; both are celebrations which connect us to abstract concepts.

It could be triggered by a specific event like falling leaves, hugging an old friend, or a physical place of transition such as the seashore or even a half-opened gate, any of which can, with very little movement, transport us sensually from one place to another.

Deep thoughts, eh? But I thought them while engrossed in one of my personal thin spaces: digging in the dirt. Like brushing teeth, sweeping floors, the ritual of making my bed which no one but me will likely see today, or why most folks enjoy mowing their lawn, all short-term satisfactions which provide small but powerful feelings of having a grip on life – which is important in this weird world.

As I push my sharpened spade through the mulch, crunch it through tough old roots, wiggle it as deep as it will go, I think about worms, hoping I miss most of them. Lift and turn the shovelful of soil upside down, then hit it with the corner of the blade to break it into small clods. Pick up my steel-tined rake to crumble the clods, remove exposed roots, and smooth the top layer of dirt.

Some folks use tillers, but I’ve found that after just two seasons of digging in the old mulch and adding fresh on top, and feeding my worms in the process, the soil prep that once was like chipping into concrete is now more like slicing into a moist, crumbly chocolate cake. Sometimes I just fluff the soil between other plants with my great-grandmother’s heirloom “digging fork” like stirring gravy into mashed potatoes. Even wielding that old tool fork conjures the old hands that used it before me.

So, in spite of how I have just dramatically shaken up my worms’ world, the dirt in that raised bed is ready anew for sprouting seeds to push their tentative roots downward, following their noses for that shifting zone where both life-giving air and water are at the right balance.

Throw on some salt and pepper – er, fertilizer – then spread a little bark mulch over the surface, and my thin place feeling passes. Time to get back to the real world. 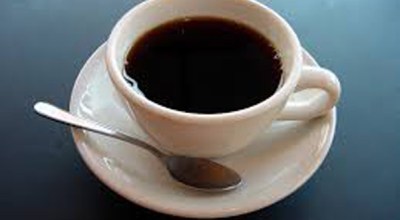