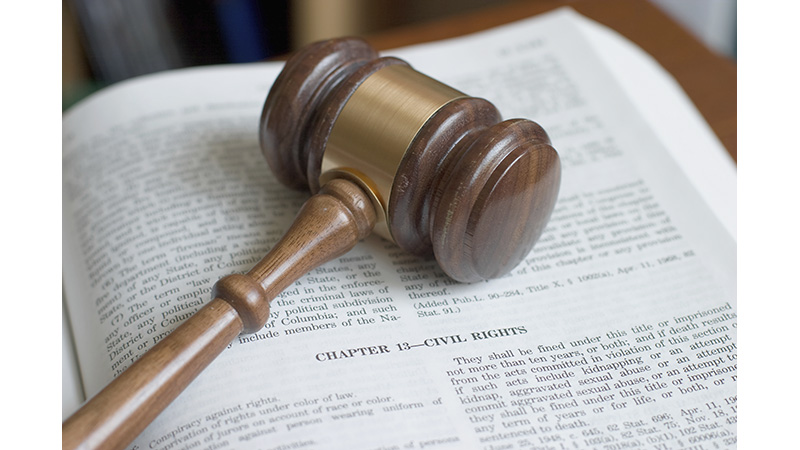 BATON ROUGE, La. – Affordable Rent-to-Own, LLC, doing business as Affordable Home
Furnishings, a furniture retailer and lessor in Baton Rouge, Louisiana, violated federal law when it
subjected an African American manager-in-training to a hostile work environment and then discharged
him in retaliation when he reported it, the U.S. Equal Employment Opportunity Commission (EEOC)
charged in a lawsuit filed Monday.

Such alleged conduct violates Title VII of the Civil Rights Act of 1964, which prohibits
discrimination on the basis of race and retaliation. The EEOC filed suit in U.S. District Court for the
Middle District of Louisiana (Civil Action No. 3:22-cv-00676) after first trying to reach a pre-litigation
settlement through its conciliation process.

“The law prohibits employers from subjecting employees to racially offensive language and firing
them because they report the use of such language,” said Rudy Sustaita, regional attorney for the EEOC’s
Houston District Office.

“Few words are as insulting, contemptuous, and reprehensible as the ‘n’ word—no one should
have to hear it while doing their job, and no one should lose their job for asking others not to use it,” said
Andrew Kingsley, a senior trial attorney in the EEOC’s New Orleans Field Office.

The lawsuit was commenced by the EEOC’s New Orleans Field Office, which is part of its
Houston District Office, which has jurisdiction over Louisiana and parts of Texas.
For more information on race discrimination, see: https://www.eeoc.gov/racecolor-discrimination.
The EEOC advances opportunity in the workplace by enforcing federal laws prohibiting
employment discrimination. More information is available at www.eeoc.gov. Stay connected with the
latest EEOC news by subscribing to our email updates.
# # #