Each Louisianan would expect a $5,349 cash payment if they were forced to switch to an electric car 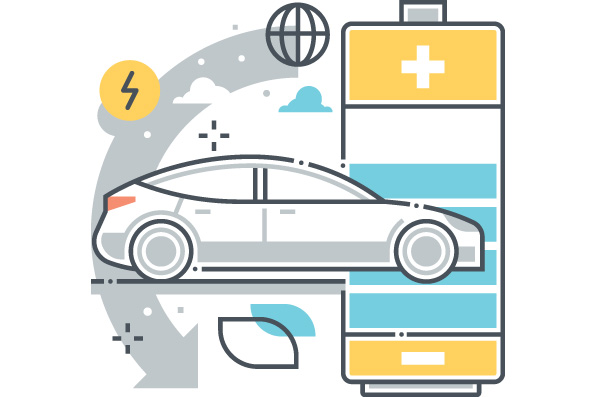 The average driver in Louisiana would expect a $5,349 cash payment from the government if they were forced to switch to an electric car.

Cash, Cars & Climate Change: According to a UN report, we have just over 10 years to get climate change under control and save the planet. Both institutions and individuals bear responsibility to making significant changes, say experts, which is why the state of California took a monumental step towards reducing carbon emissions by recently approving a ban on new gas-powered cars by the year 2035. In other recent news, France has announced an incentive to pay drivers the equivalent of nearly $4,000 to swap out their old gas-fuelled car for a more sustainable, city-appropriate electric bicycle. So as governments introduce policies to tackle climate change, can it be said that individuals are taking similar steps? Not so much, according to a survey by Gunther Volkswagen Delray Beach, who asked 3,021 drivers to determine how much they would expect to be subsidized in cash to swap out their gas-powered car for a zero-emission vehicle…

While tax incentives for switching over to electric vehicles do exist, it appears that a sizable proportion of our nation’s drivers feel tax breaks aren’t enough – instead, they prefer hard cash as compensation. It was found that the average driver in Louisiana would accept no less than $5,349 in cash if an all-electric car policy was enforced, and they had to switch up their vehicle. This compares to a national average of $5,988.

However, the level of compensation differs depending on location. Drivers in New Hampshire, the Live Free or Die state, feel they should be paid a whopping $12,698 in cash if they were forced to trade in their gasoline vehicles for cleaner electric ones. Comparatively, Wyoming drivers would be more willing to make this switch, saying they’d want a $3,131 in a cash subsidy to do so.

The survey also uncovered other interesting findings… Nearly half (49%) of drivers think it’s a good idea for the government to offer cash incentives to encourage people to switch from gas-powered vehicles to cleaner alternatives. However, more than half of drivers (65%) said despite steps towards more sustainable alternatives, they don’t think the evolution of electric is happening fast enough to help effectively combat climate change.

Additionally, an overwhelming majority (88%) of drivers said they don’t think it’s a realistic plan to electrify every car on the road within just 30 years, as California is aiming to do.

However, 1 in 10 (13%) said they support the idea of banning gasoline vehicles from driving through all cities and major urban areas.

Encouragingly, 43% of drivers said the main reason they would switch from a gasoline to electric-powered car would be to help contribute towards a cleaner planet. More than 1 in 4 (27%) said the main reason would be to receive money back in tax credits, while 18% would do it to save on fuel and maintenance costs. However, 7% would do it for the benefit of being able to drive solo in the carpool lane, and 5% said they’d make the swap to enjoy having fun with higher auto performance.