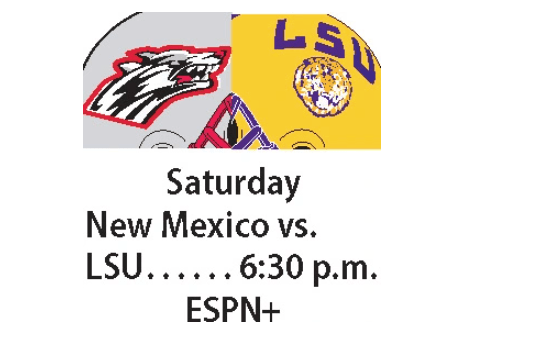 Go ahead and discard the 33-point first quarter against Southern when the Tigers did what they wanted when they wanted at whatever speed.

But forced into a hurry-up mode late in the season opener against Florida State, the Tigers accounted for over half of their total yards in the fourth quarter, including a 99- yard drive that could have tied the game if not for a blocked extra point.

The Tigers had only 70 yards in the game’s first 28 minutes. But forced into a two-minute drill just before halftime, they scampered 75 yard in seven plays for a key touchdown.

It carried over into the second half, where the Tigers stayed fast and scored 21 fourth-quarter points to take the lead and put the game away.

So why not just get in the starting blocks and sprint from the opening whistle?

Head coach Brian Kelly has thought about it.

“Yeah,” he said Monday. “It’s not as simple as just saying, ‘Hey, let’s go tempo and all of our problems have been erased.’

“I think I kind of alluded to some of them — having three different offensive line combinations (in the three games), requires a lot of communication.

But a faster pace wouldn’t necessarily be a deal killer to get those issues solved, he said.

“Tempo takes some of that out of the mix, so to speak, in that you can just go fast and not have to worry about it,” he explained. “I think at times we have to think in terms of correcting (just) the gross errors instead of trying to correct everything at the line of scrimmage.”

He used one of his favorite phrases: Paralysis by analysis.

“I think maybe we’ve over-coached it a little bit. We’ve been a little bit maybe too detailed,” he explained. “We’ve just got to play, and when you play a faster pace, there are some things you just can’t account for.”

“I think we’re trying to find our sweet spot as to what are the things that we just have to live with and really do a good job of getting the ball out of (the quarterback’s) hands.”

Ward had 11 tackles, including 1 1/2 for losses and the interception that sealed the game. He also accounted for two stops to thwart fourth-down gambles, one on a tackle behind the line and another on a pass breakup.

Ojulari had 1 1/2 sacks for 13 yards and another tackle for a loss while leading the rush that hassled Bulldogs’ quarterback Will Rogers all night.

Kelly said that right guard Anthony Bradford, who didn’t dress out last week for undisclosed reasons, will be available this week.

But he seemed pleased with the forced reshuffling, which left LSU with two true freshmen at the tackles. One of them, Will Campbell, has started all three games. But to replace Bradford, the staff moved Miles Frazier from right tackle to Bradford’s spot, with freshman Emery Jones taking over at right tackle for his first extended playing time.

Bradford “is in a competitive situation at the guard position,” Kelly said. “But he will have the opportunity to earn playing time this week.”

He said that Jones “exceeded expectations. He’s not going to be perfect, but he’s active. He’s got great feet.” He added with a chuckle, “He’s also a great open-field tackler.” That was a reference to the stop the 6-foot-6 336-pounder made on a punt return that might have saved a touchdown.