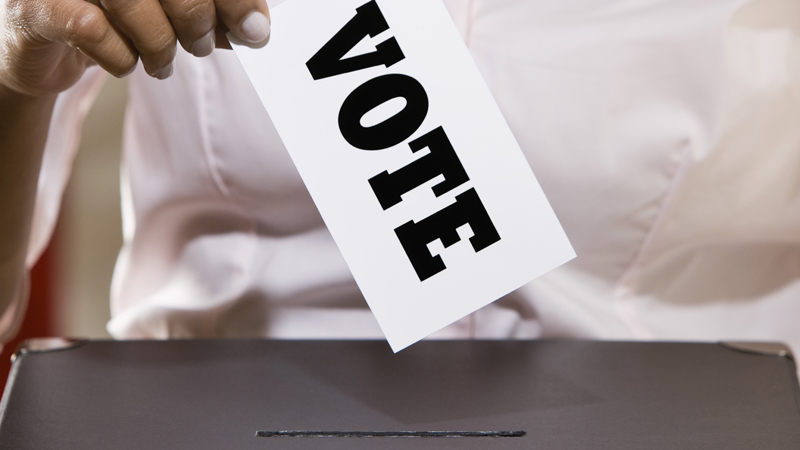 Elections in Alaska don’t hold much interest in this part of the country, but a special election there that just ended is significant for a number of reasons.

Democrat Mary Peltola, 49, who is Yup’ik, won the election and is the first Alaska Native to serve in the House and the first woman to hold the seat. She will serve the remaining months of the late Republican U.S. Rep. Don Young’s term. Young held the seat for 49 years before his death in March.

The election results came 15 days after the Aug. 16 election, in line with the deadline for state elections officials to receive absentee ballots mailed from outside the country. Ranked choice, a fairly new voting procedure, tabulations took place Wednesday after no candidate won more than 50 percent of the first choice votes.

“A ranked-choice voting system (RCV) is an electoral system in which voters rank candidates by preference on their ballots. If a candidate wins a majority of first-preference votes (more than 50 percent), he or she is declared the winner.

“A new tally is conducted to determine whether any candidate has won a majority of the adjusted votes. The process is repeated until a candidate wins an outright majority.”

In the Alaska special election, 60 percent of the voters selected the two Republicans. However, neither Peltola nor Palin ended up with 50 percent. The first choice votes of Nick Begich, another Republican, went to the two women who had been listed second.

It comes as no surprise that Palin slammed the ranked voting process. She said it was “crazy, convoluted, confusing.” She added, “Though we’re disappointed in this outcome, Alaskans know I’m the last one who’ll ever retreat.”

The Associated Press said Peltola ran as a coalition builder while her two Republican opponents at times went after each other. Critics during the campaign also criticized Palin, questioning her commitment to Alaska because she resigned as governor in July 2009, partway through her term.

Former President Donald Trump endorsed Palin’s Alaska campaign for the House and he will no doubt do the same for the November general election.

USA Today reported on June 23, 2021, that Adams was in the lead. However, it said it might take several weeks to find out who won the Democratic primary since the voting system allowed New Yorkers to list their five preferences for mayor. The AP announced on July 6, 2021, 14 days later, that Adams won the primary.

The NCSL said no voting system currently certified by the U.S. Election Assistance Commission has ranked-choice capability. That leaves jurisdictions to come up with their own creative methods for doing the complicated calculations.

To date this year, the NCSL said 25 bills have been introduced in 14 states to use ranked-choice voting in elections at various levels. It added that the conference is tracking those bills and any that relate to other alternative forms of voting.

Ballotpedia said Louisiana’s electoral system for local, state, and federal offices “differs markedly” from those employed in the other 49 states. Candidates in local, state, or federal elections, regardless of political party, appear on the same ballot. The candidate who wins a simple majority (50 percent plus one vote) wins the election outright.