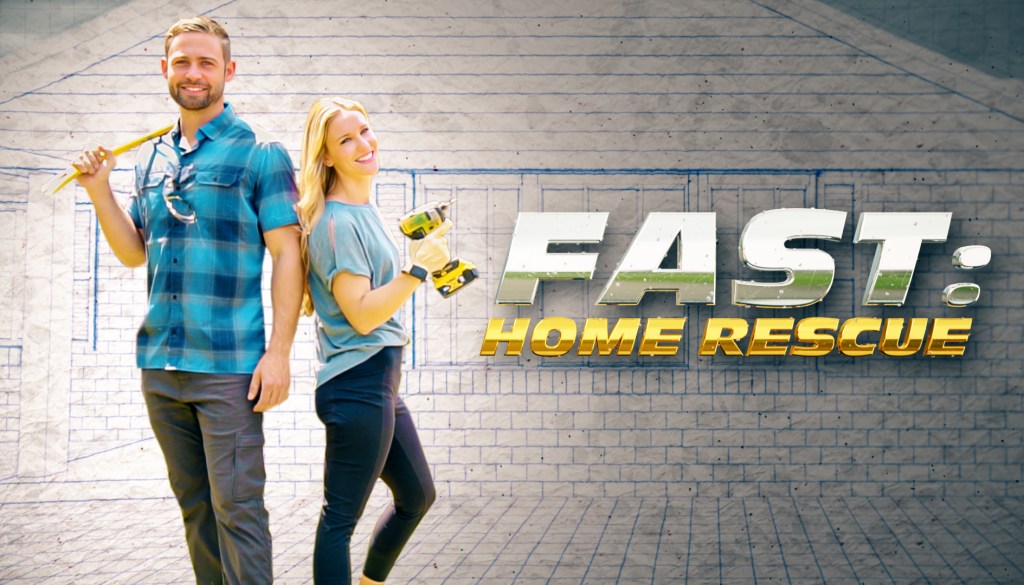 Cody and Felicia Walker lead a team of first responders and construction and design professionals in the new television series, which has an episode filmed in LaPlace.

In partnership with Reach Out Worldwide, a disaster relief organization founder by the late Paul Walker of the Fast & Furious franchise, The Weather Channel works with families to help rebuild their homes stronger than before.

The series premieres Saturday, September 17 on The Weather Channel. The episode where Cody and Felicia Walker help rebuild the Sellars family house in LaPlace will air at 7 p.m. Central Time on November 12.

Destiny Sellars, a native of LaPlace, is a young mother of two small children. She inherited her home from a family friend and had been living there since 2018. The home withstood several storms, including Hurricane Zeta in 2020, but the seemingly durable character was no match for Hurricane Ida in 2021.

Ida left the house uninhabitable and stole nearly all of Sellars’ possessions. While FEMA was able to get the house mucked and gutted. A new roof was installed, drywall was put in place, and new floors were installed. However, the house still required additional work. Since her children are so small and becoming more active, Destiny really needed to make her house a home again.

With only five days to pull of the renovation, adrenaline levels run high as Cody and Felicia Walker transform the property into a Mississippi Queen themed home for the Sellars family.

“The new series, Fast: Home Rescue, is at the intersection of extreme weather events and home renovation. This transformative show reveals the destructive nature of tornadoes, fires and floods, while highlighting the powerful recovery stories of each family,” said Byron Allen, Founder/Chairman/CEO of Allen Media Group, parent company of The Weather Channel/Weather Group. “Viewers will experience many emotions during the one-hour episodes, from heartbreak, to surprise, to heart-warming moments of triumph. There’s no network better equipped to tell these survivors’ stories than The Weather Channel.”