Peatmoss in our gardens? 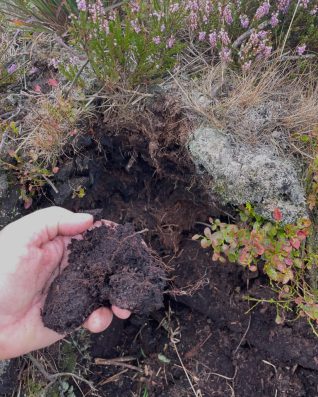 Why are some experts band-standing against the use of peatmoss in our gardens? Is it really being used up completely, like coal and oil, and releasing tons of carbon dioxide in the process? Or is there a viable way to use some of it wisely, like we ought to do other natural resources?

I actually use very little peat, other than a bit in mostly-bark potting soil and around my blueberries. And I understand the major ecological issues in nearly all agricultural endeavors. But here’s my take on peatmoss, starting with what it is in the first place.

I live part of the year in the moors of northern England, which, like south Mississippi, have lots of constantly moist, nutrient-poor wetlands that support only highly specialized plants including carnivorous sundews and pitcher plants which get their nutrients by trapping and slowly digesting insects.

As new sphagnum moss grows, the old plants get slowly compacted into compost-like brown peat. Until outlawed fairly recently, the densest types of peat were cut into burnable bricks for heating or cooking; most of that high-grade fuel peat is gone now, but there are well over a hundred million acres of looser, fluffier types of peat in both the US and Canada.

I have served as an independent peat harvest inspector, ensuring that the harvest of horticultural peat isn’t destroying the environment, which it isn’t; they basically clear off the top foot or so of vegetation, vacuum out the peat, then carefully replant the area into a shallow wetland filled with the original native vegetation and wildlife. Sorta like opening a pillowcase, removing the stuffing, and then smoothing the pillowcase back down. Can’t tell a harvested peat bog from the surrounding countryside, as far as the eye can see and beyond.

Yes, worldwide peat harvests release tightly stored carbon. But the truth is, since we started using it in potting soil in the 1950s, less than .02 percent of Canadian peat has been used for horticultural purposes. We have tens of millions of acres left, and we will never get around to using even 1 percent. So, other industrial uses aside, and even taking into account the costs associated with hauling it from Canada, gardeners are hardly contributing to peat-harvest environmental issues.

By the way, just like the unsustainable overuse of cypress mulch, the production of coconut coir, which doesn’t hold nutrients as well as peat, has its own serious environmental issues.

Why, then, does English garden expert Monty Don keep urging us against using it? Mostly because Great Britain has used up most of theirs, mostly for fuel. And unfortunately, many journalists avoid deep research, and simply mimic each other’s advice – sound or not.

All this is to say that, rather than a knee-jerk reaction to any peat use, simply reduce what we use. Bark and compost are my main garden and potting soil amendments, with a little longer-lasting peat added to better hold moisture and nutrients. And I will continue to use peat around blueberries.

To me, that’s a pretty good compromise.

For more on this, plus photos, visit Felderrushing.blog. 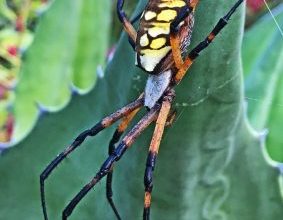 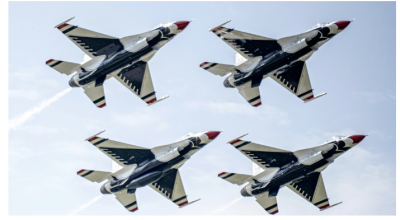 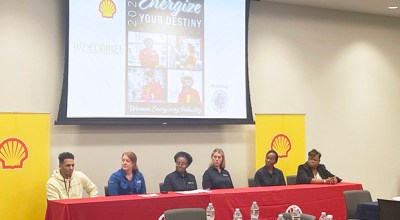 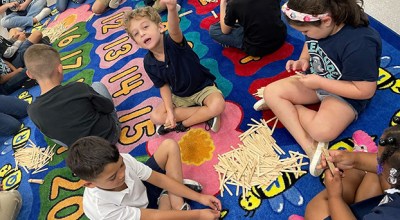