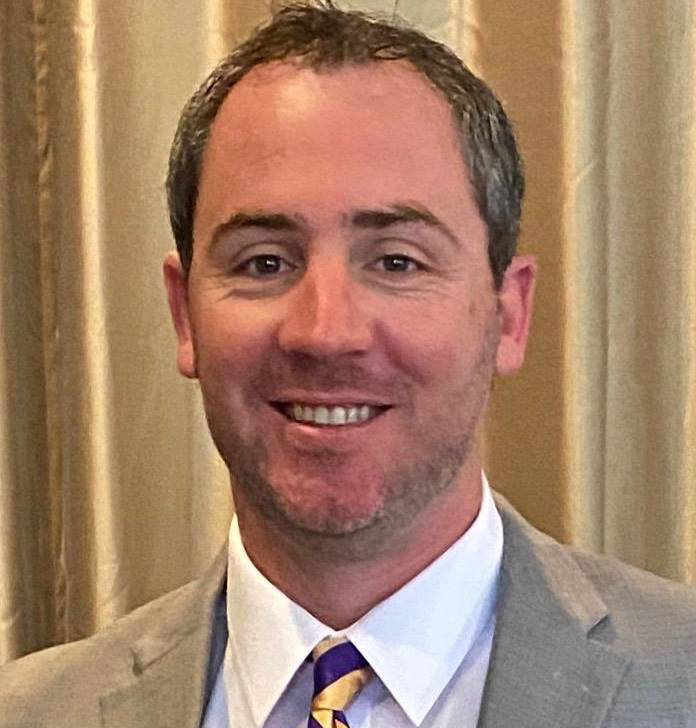 HAHNVILLE — Hahnville comes into the 2022 season after a 5-2 regular season in 2021 that saw the team reach the playoffs, but was defeated by Benton, 38-31, in the first round of the Class 5A playoffs.

“I think we’ve had a good summer,” Hahnville coach Daniel Luquet said. “I’m looking forward to a full and complete fall camp. I think if we can play 10 games and get in our scrimmage and jamboree, sky’s the limit. Our best players from offense and defense are coming back. We return our quarterback and all of our running backs. I think we have guys that can change games coming back. The goal is to be playing on Thanksgiving and the expectations at Hahnville are to win championships. It was like that before I got here and it’ll be like that after I leave. That’s what our fans expect and that’s what they deserve.”

Luquet said that his team has its best player returning on defense in Cincere Simmons.

Luquet said that Simmons has been starting since his sophomore year and that he was a second-team all-state last year.

Luquet said that Simmons is quick, physical and wreaks havoc on the defensive side.

“I’ll go on record and say that he’s the best receiver in the state of Louisiana. It’s just that nobody knows about him because he was hurt,” Luquet said.

Donovan Friloux returns at quarterback for the Tigers.

Friloux played in every game last year and Luquet said he is expecting growth from last year.

“If he can play well, we can be successful,” Luquet said. “I hate to put that on a high school kid, but if he’s doing well, we’re doing well.”

The running backs are Josh Joseph, Chase Brooks and Calvin Smith. Brooks did not play last year because of Hurricane Ida.

“All bring something different to the table,” Luquet said. “We don’t have a 25-carry guy this year, so it’ll be running back by committee, but they’ll all produce.”

“Wide receiver is where we have the biggest returning group,” Luquet said. “When people try to cover Dakota, it’ll open up one of these guys.”

Defensively, Luquet Hahnville brings back a lot in the secondary that includes Dae’Ron Price and Sam Simoneaux.

“Both guys played every game for us last year and command a lot,” Luquet said. “We can do special things because of them being back there.”

Cornerback Alavain Sam missed last year because of a torn labrum, but is back this season.

“He gives us somebody that can cover the opponents’ best receiver and allow us to go man,” Luquet said.

Hahnville will open the season with a home game against Isidore Newman on Sept. 2.