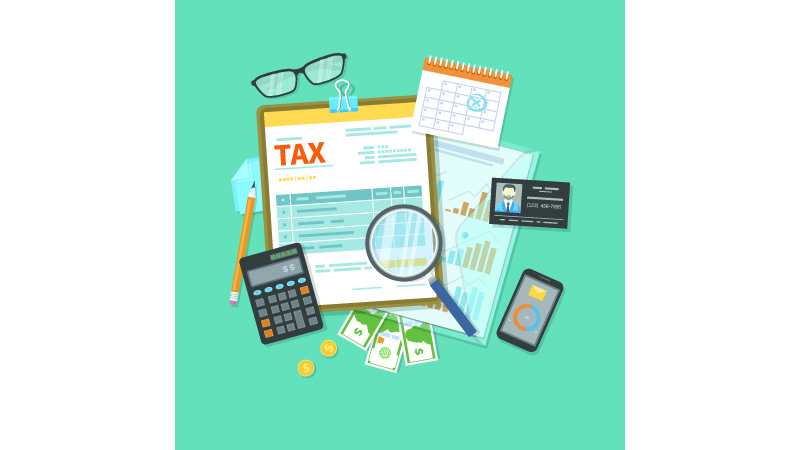 (The Center Square) – The majority of registered voters don’t expect the Inflation Reduction Act to actually reduce inflation, according to a new poll.

A Morning Consult/Politico survey reports that only 24% of those surveyed expect the $740 billion climate, tax and health care bill to reduce inflation while 34% said it will make inflation worse.

Biden signed the legislation Monday, which includes tens of billions of dollars in renewable energy investments as well as an Obamacare expansion, authorization for Medicare to negotiate certain drug prices, and a $35 per month cap on insulin copays, among other measures.

Most eceomists say the measure will not curb inflation despite its name.

Supporters of the bill argue it will lower inflation by reducing deficit spending, which is in part paid for by a 15% minimum tax on companies with more than a billion dollars in revenue as well as a hiring spree of IRS auditors.

The survey also asked: “As you may know, inflation rose 8.5% in July compared to a year ago, but slowed to 0% on a month-to-month basis, as consumer prices held steady since June. To what extent do you think each of the following is responsible for the increasing inflation in the U.S. economy?”