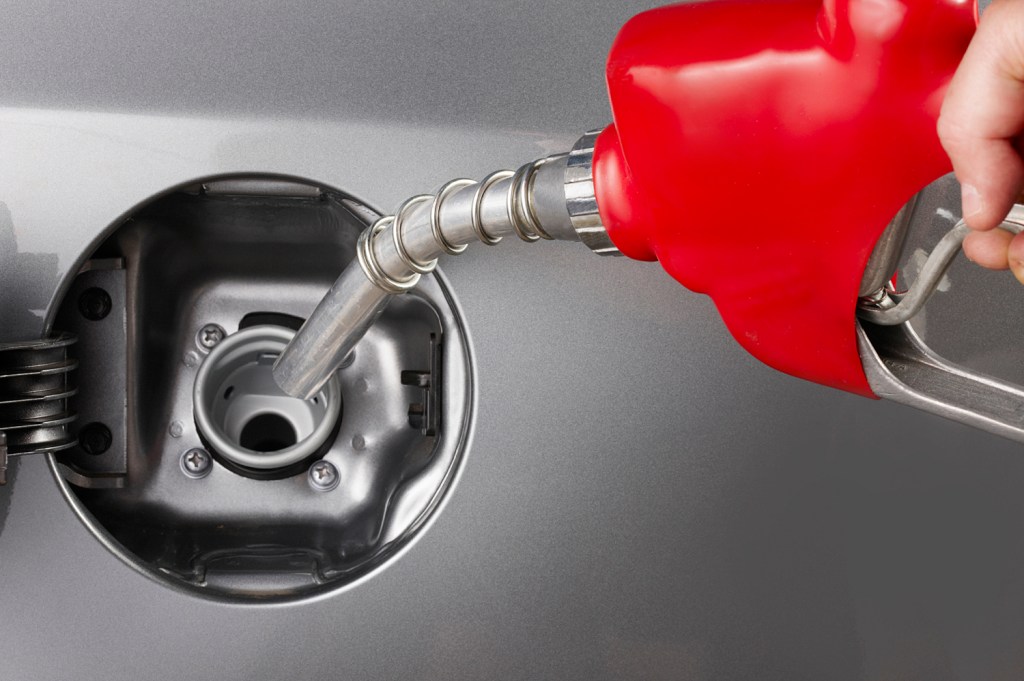 (The Center Square) — Despite a court victory, President Joe Biden’s signing of the so-called Inflation Reduction Act means his administration’s attempt to halt oil and gas lease sales in the Gulf of Mexico and Alaska won’t go into effect at least for the next few years.

The U.S. Fifth Circuit Court of Appeals on Wednesday delivered a win for the Biden administration, vacating a lower court order that forced his administration to hold lease sales.

A three-judge panel in New Orleans reversed a June ruling from U.S. District Judge Terry Doughty that blocked a Biden executive order suspending new oil and gas lease sales on federal lands and waters, sending the case back to Doughty.

“We cannot reach the merits of the government’s challenge when we cannot ascertain from the record what conduct – an unwritten agency policy, a written policy outside of the Executive Order, or the Executive Order itself – is enjoined,” the ruling read.

Doughty’s June ruling stems from a lawsuit filed by Louisiana Attorney General Jeff Landry on behalf of the state and 12 others that argued the Biden administration bypassed comment periods and other required steps to implement a moratorium that costs the states revenues and jobs.

“Millions and possibly billions of dollars are at stake,” Doughty wrote at the time. “Local government funding, jobs for Plaintiff State workers, and funds for the restoration of Louisiana’s Coastline are at stake.”

Biden campaigned on a promise to end oil and gas leases on federal property and the decision Wednesday reinstates the president’s executive order to fulfill that promise.

The law requires the Biden administration to reinstate $192 million in leases for the Gulf of Mexico that were blocked by a different court ruling last year. It also calls for two additional lease sales in the Gulf of Mexico and one in Alaska before October 2023, The Associated Press reports.

“It’s unfortunate we have to continue litigating policies by Biden that cause pain for American families, especially those crushing us at the pump,” Louisiana Attorney General Jeff Landry said in an emailed statement to Bloomberg.

The latest developments come as the Department of Interior is vetting a draft plan for proposed lease sales for the outer continental shelf for the next five years, which will replace an Obama-era plan that was implemented in 2017 and expired in July.

The proposed plan is raised concerns from lawmakers and coastal communities that rely on revenue sharing because it stipulates “no more than 10 potential sales in the Gulf of Mexico” that could be “further refined and targeted, based on public input and analysis” to “include fewer lease sales, including no lease sales.” Public comment on the proposal runs until Oct. 6.

Environmental groups are hoping the Wednesday ruling will embolden the Biden administration to make significant changes to the oil and gas leasing program to limit future development.

“They may not be able to deliver a full moratorium on leasing, but at least they can exercise more restraint than they could with the injunction in place,” Jeremy Nichols, spokesman for WildEarth Guardians, told the AP. “All eyes are going to be on the Interior Department to see what their next move might be.”

An Interior spokeswoman told Bloomberg the department is reviewing the ruling.

Congress created the Gulf of Mexico Energy Security Act in 2006 to share revenues from oil and gas leases with Alabama, Louisiana, Mississippi and Texas for coastal conservation, restoration and hurricane protection.

The most recent 2022 GOMESA disbursements from the Office of Natural Resources Revenue included nearly $34.8 million for Alabama, $111.8 million for Louisiana, $36.7 million for Mississippi and $68.8 million for Texas. While the bulk of the funding goes to the states, large sums are also distributed directly to coastal parishes or counties.